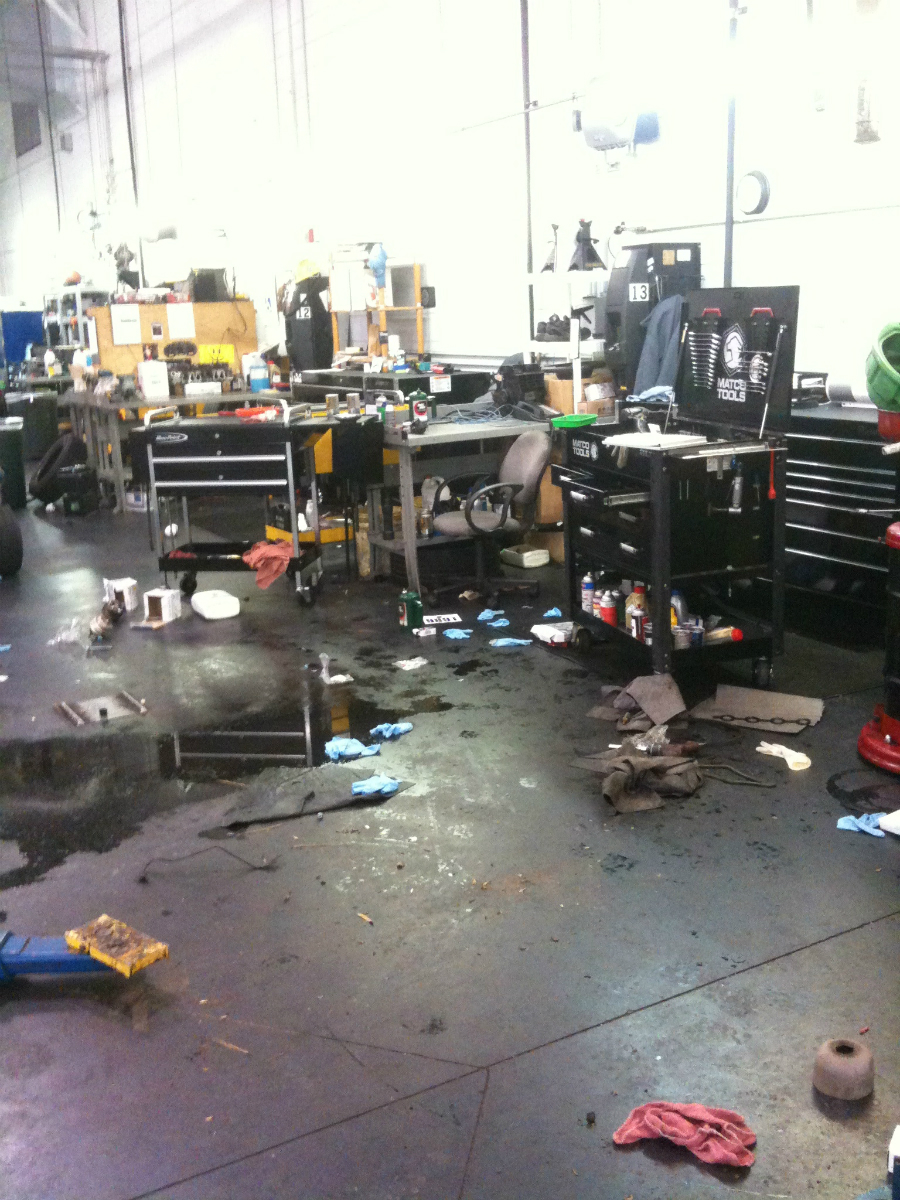 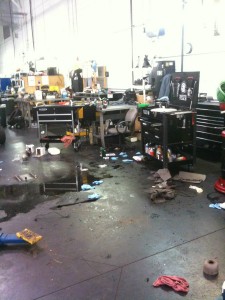 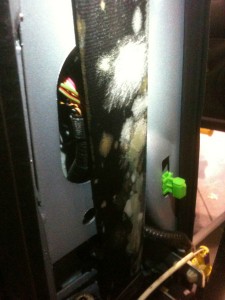 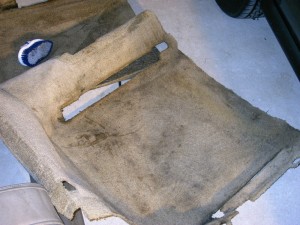 AND THE WINNERS ARE……Tool Giveaway with The Home Depot

Why Being an Automotive Mechanic is Awesome!

The Future of Automotive Technicians ~ Episode 35

Automotive Safety And Security Features Or Just A Hassle
15 replies