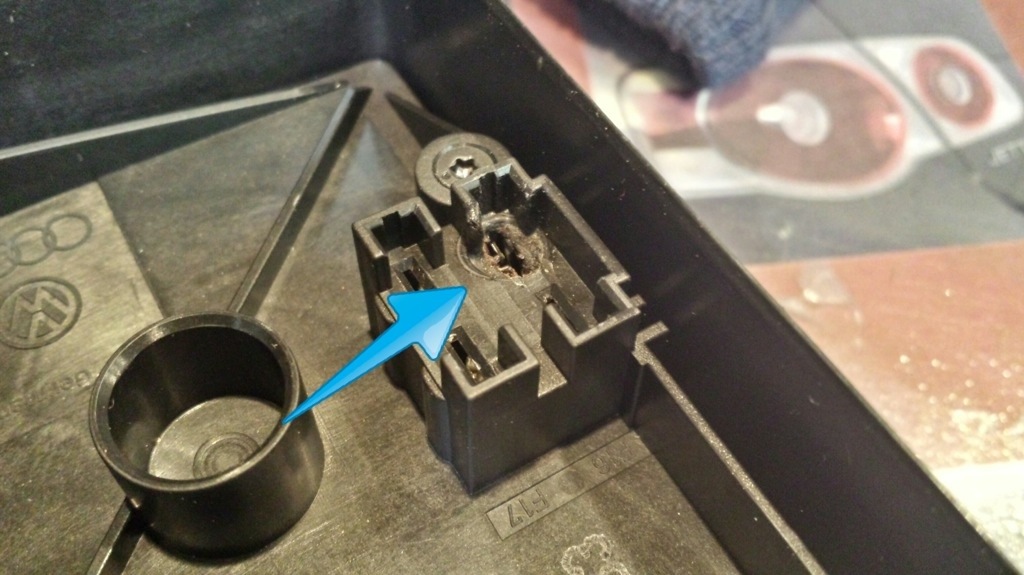 It is Wednesday, so you know what time it is. By the time most of you read this, I will be on a flight to Chicago for the Chicago Auto Show. I am not really a big fan of flying, or airports, or being away from my family, but I am looking forward to the show. I will also be posting plenty of pictures on the Humble Mechanic Facebook page.

Even though I have been out of the shop for the last few days, I still have pictures for you. Alright, let’s do this Shop Shot thing. 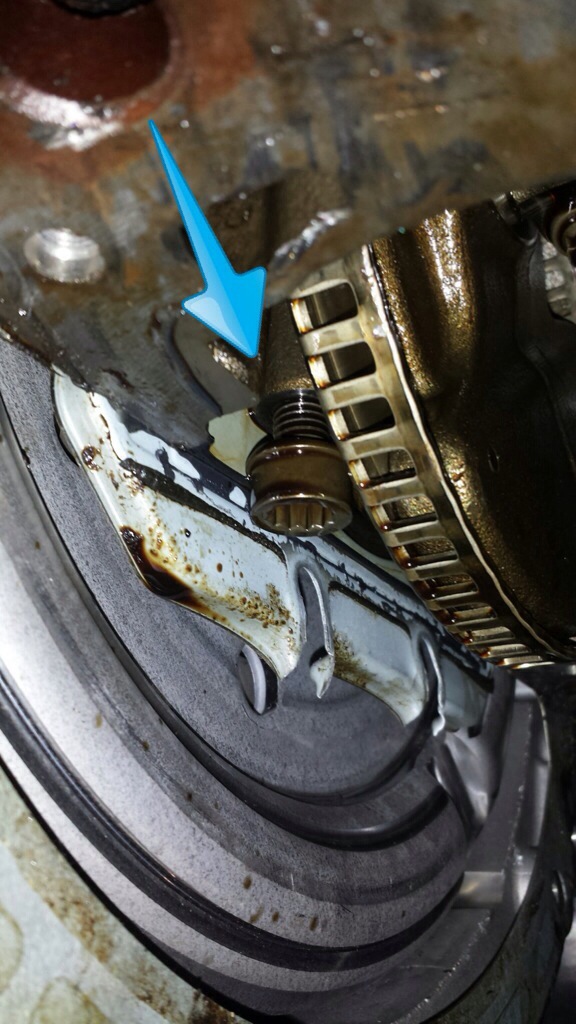 First up we got some real nice VW engine damage. This a a picture of a Volkswagen CC engine. The car came in with strange noise/vibration while accelerating. One of the other techs in the shop was working on this car. I lent him a hand diagnosing the issue. We went around for a while trying to identify the noise. They vibration that the noise caused could be felt on the back side of the transmission. We pulled the trigger and replaced the transmission.

Sadly this was not the issue. After lots of conversation, we decided to remove the oil pan. This turned out to be a great move. We found little sparkley bits inside the oil. That prompted further engine tear down. We got the upper oil pan off and found this bolt had broken. This is one of the main bolts that hold the crank shaft in. If you are not an engine person, don’t worry. I will tell you it is really dang important. This car got a new engine. Luckily the customer had an aftermarket warranty. I think they only paid $100. 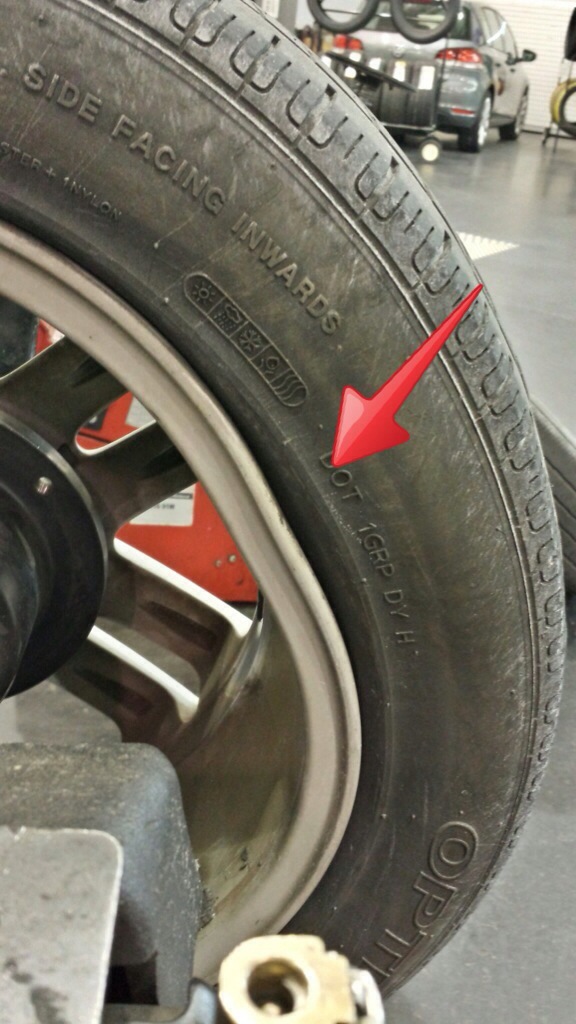 Next up is something that seems to be a plague these days, bent wheels. It seems to be worse this time of year. My guess is the increase in potholes and bad driving that winter brings. I tried to shoot a video of this wheel spinning on the balancer. It came out terrible. 🙂 It is strange to me that someone could not feel they had a bent wheel. Many times a small bent in a wheel will be fine. This is a major bend. If you find out you have a bent wheel, most of the time they can be repaired. From what I have seen, the cost is around $120 or so. That is not cheap, but it’s better than $350 for a new wheel

A few weeks ago, I let you guys know that VW was issuing a recall for the Tiguan. It was related to a fuse getting too hot and melting the fuse panel. By the time the recall came out, I had seen a bunch of them fail. I wanted to post a picture of the damage to the fuse panel for everyone to see.

It is strange to me to talk about someone electronic OVERHEATING and causing something to melt in such a casual manor. When I hear overheating electronics, I think fire. I have seen a bunch of these fail, and the worst that has happened is exterior lights not working. Don’t get me wrong, having a bunch of your exterior lights not working is a real pain in the butt. But hey, it’s better than a car fire.