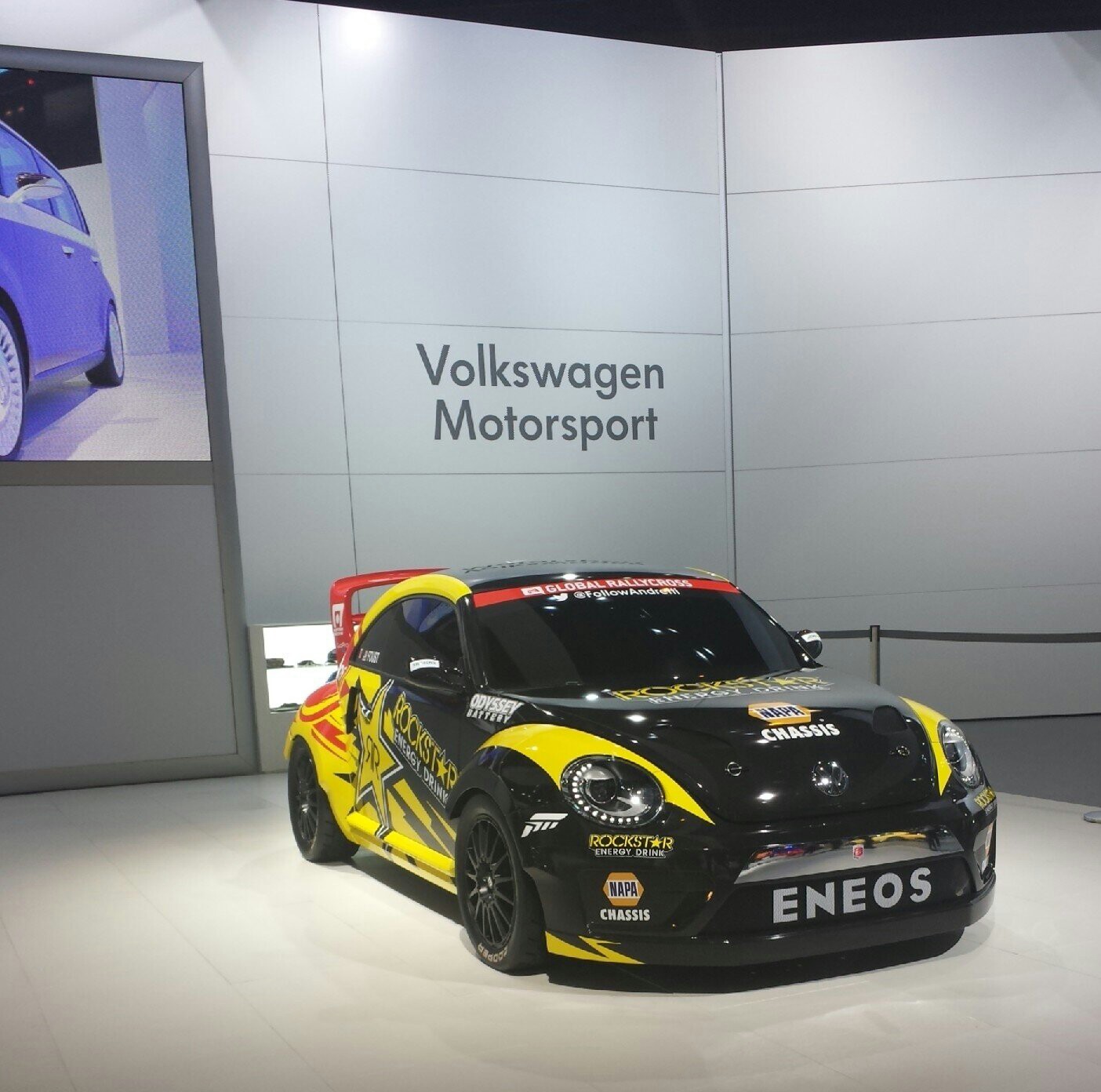 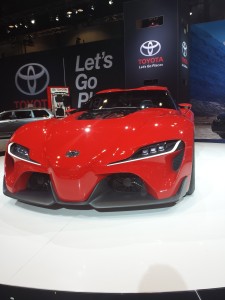 I was lucky enough to spend a few days last week at the Chicago Auto Show. It is the oldest auto show in the USA. For me the Chicago show has a really special place in my heart. As most of you know, I grew up in the suburbs of Chicago. The show falls right around my birthday, so when we went, it was extra awesome. The folks at the show tweeted out something about the show in 1987 where Walter Payton was signing autographs. I remember that show. 🙂

This year, I attended the media days for the show. This takes place the 2 days before the show is open to the public. Day 1 is was media day. That was when the manufacturers did their be reveals. Day 2 was social media day. This was a lower key day with plenty of cool manufacturer activities.

Overall I had a great time at the show. It really took me back to being a kid and seeing all the cool cars, and future technology that is showcased. To the point that I know I missed things. I really get caught up in the awesome. So I may be missing some specs from certain cars. 😉

Doing a ride along at the Toyota TRD course.
A pro driver took me around the course, up and down hills on rollers, and even fording 2ft of water. Plus the folks at the Toyota booths were some of the nicest people I met all day.

Unveiling of the Rockstar Beetle driven by Tanner Foust
I am an extremely causal fan of racing at all levels. I will tell you that the excitement around this car was crazy! The swarm of reporters around the cars and drivers was the biggest I seen. For me the coolest part of the release was the sound of the Beetle. I am digging around to find some of the video I shot. 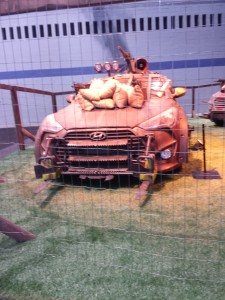 This was so cool. Hyundai paired up with the TV show “The Walking Dead” and developed an app where you design your own zombie survival vehicle. They had 3 cars all decked out in zombie defense gear. If you have a smart phone check out the app. It is such a cool idea.

Engine displays and cut-a-ways
It should come as no surprise that I was excited about engine displays. The surprising thing for me is the number of engines the show had on display. Most were nonworking models. A few displays were behind glass, and had actual moving parts with lighting. It is so cool to see the inner parts of an engine in that way.

The city life
One awesome benefit of this show is seeing family and friends. It is always great hit the city, have some great times with friends and family. And like always a stop at Lou Malnati’s Pizza, Bad Apple, and Half Acre brewing are a must. This year I even got to check out Hop Leaf for the first time. All some of my favorite spots in Chicago.

I know you have all been waiting for more pictures so here we go. I also uploaded a bunch of pictures to my Flickr account. You can see them all at 2014 Chicago Auto Show Pictures #FuelCAS. It is hard to show a ton of pictures on my site. That is an upgrade that I am working on. I uploaded about 200 pictures to Flickr!

I also want to mention that the folks that ran the Toyota booths and Chevy booths were by far the nicest. Some other manufacturers could learn a lot from the way Chevy and Toyota did it. It really bummed me out that some of the “brand ambassadors” didn’t know the brand, and seemed like they didn’t care about the brand. It really hurts when it’s a brand I care so much about.

If you are a social media fan, I recommend following the following awesome peeps on Instagram. Most of them have blogs, and are on twitter too. Seriously check these folks out!