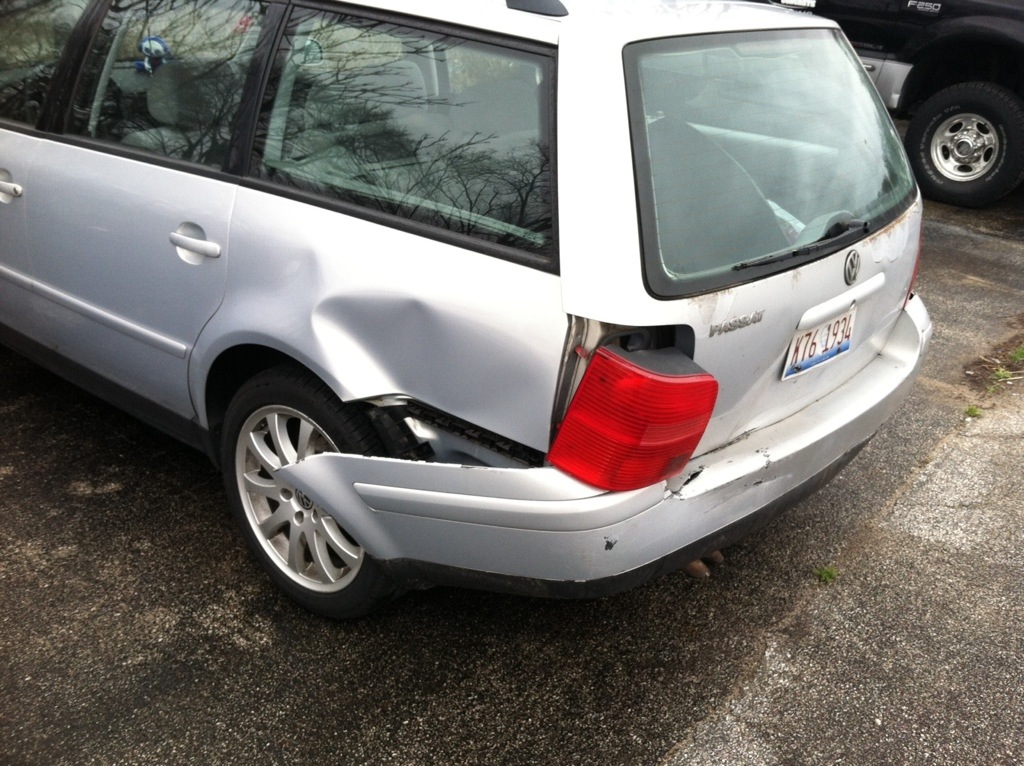 Hey everyone, happy Wednesday, it is time for this week’s behind the scenes pictures. Don’t worry, you are not a day behind. It is Thursday, I am just pulling your leg 😉 Shop Shots is just running a day behind this week. Some times things happen and we have to adjust our schedules. All right, now that we know tomorrow is Friday, let’s get in to the insider pictures. 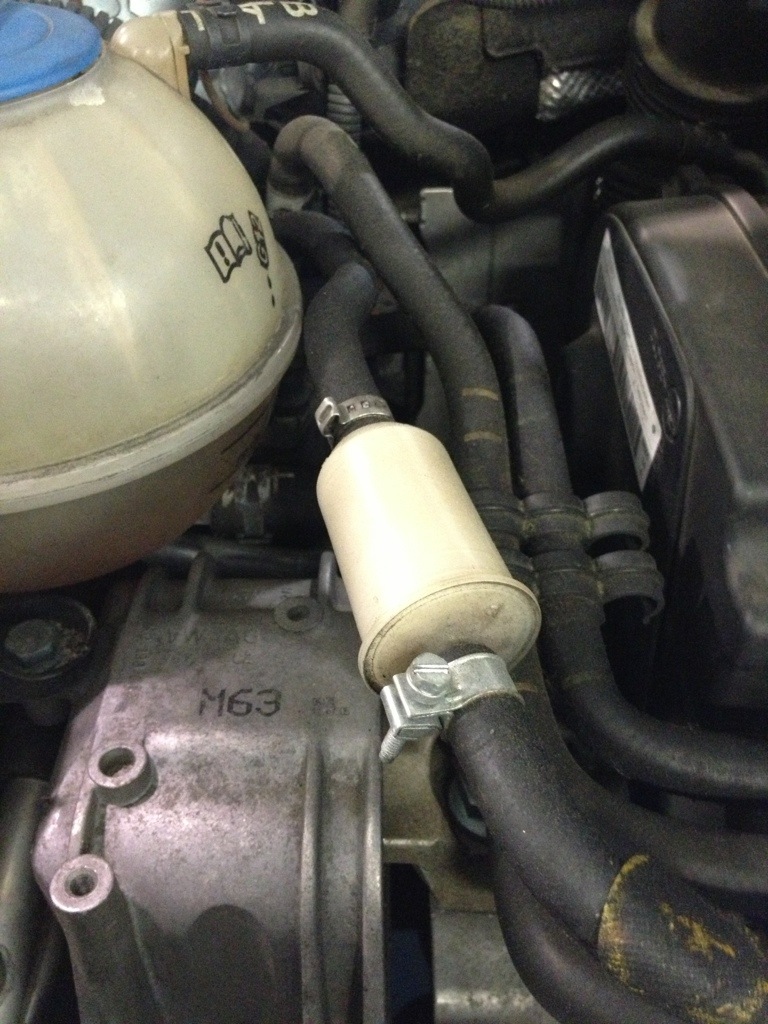 I really do like when folks do their own thing on their cars. there is nothing wrong, it is just odd. This customer added an inline fuel filter to their car. This filter, in theory, will keep contaminants in the fuel out of the engine. The Passat does not have a serviceable fuel filter. So it actually may work. I wish that I could have talked to the customer about it.

When I see things like this, I have so many questions. 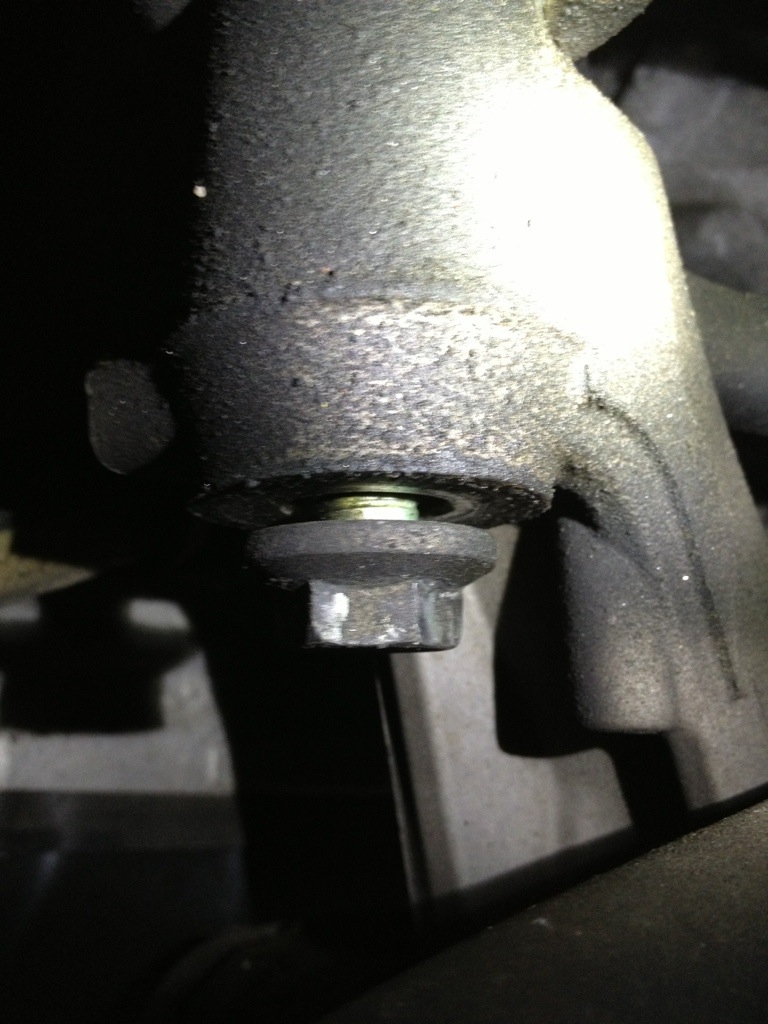 If you ever listened to Car talk, you may have heard of Lucinda Bolts(get it, loosen da bolts LOL). The master of guaranteed repeat business. That is not her exact title, but you get the idea. This is a car that came in for a noise while driving. I took it on a test drive, and the noises were more than clear. The sound of loose suspension bolt is some what distinct. This is one of 4 bolts that a technician left loose on this car. Seeing things like this makes me made. A simple post repair test drive, and the tech would have known something was not right. All the more reason to give your mechanic the time to fix your car. Rushing jobs, no matter what the reason, leads to mistakes.

I posted this on Facebook when it happened. Since many folks are not on FB, I wanted to be sure to share it here as well. This is a pictures of my sister’s Passat. A week or so ago, someone hit her while she was stopped at a red light. She was a bit sore, but not injured. Sadly the damage to the car was severe enough to total it.

Based on the pictures, the damage does not look that bad. But I am not surprised that the car was deemed a total loss.

When you total up just the parts needed, I would be you get close to $1000. The labor to repair the rear quarter panels would be pretty high too. Plus there is always hidden damage. I hate to see this happen to my sister’s car. But it did, and totaling it was the best possible outcome. And most important, I am glad she is okay.(Other than being really mad about her car)

That does it for another volume of Shop Shots. If you missed it yesterday, I did a post about the Eurowise kit I picked up for Project Luv-A-Dub. I also shot a little video review Mk1 Vr6 conversion review. If you are thinking about doing a VR6 swap, check out the video.

What Would You Want Your Mechanic To Do?

A New Addition To The Humble Mechanic Fleet