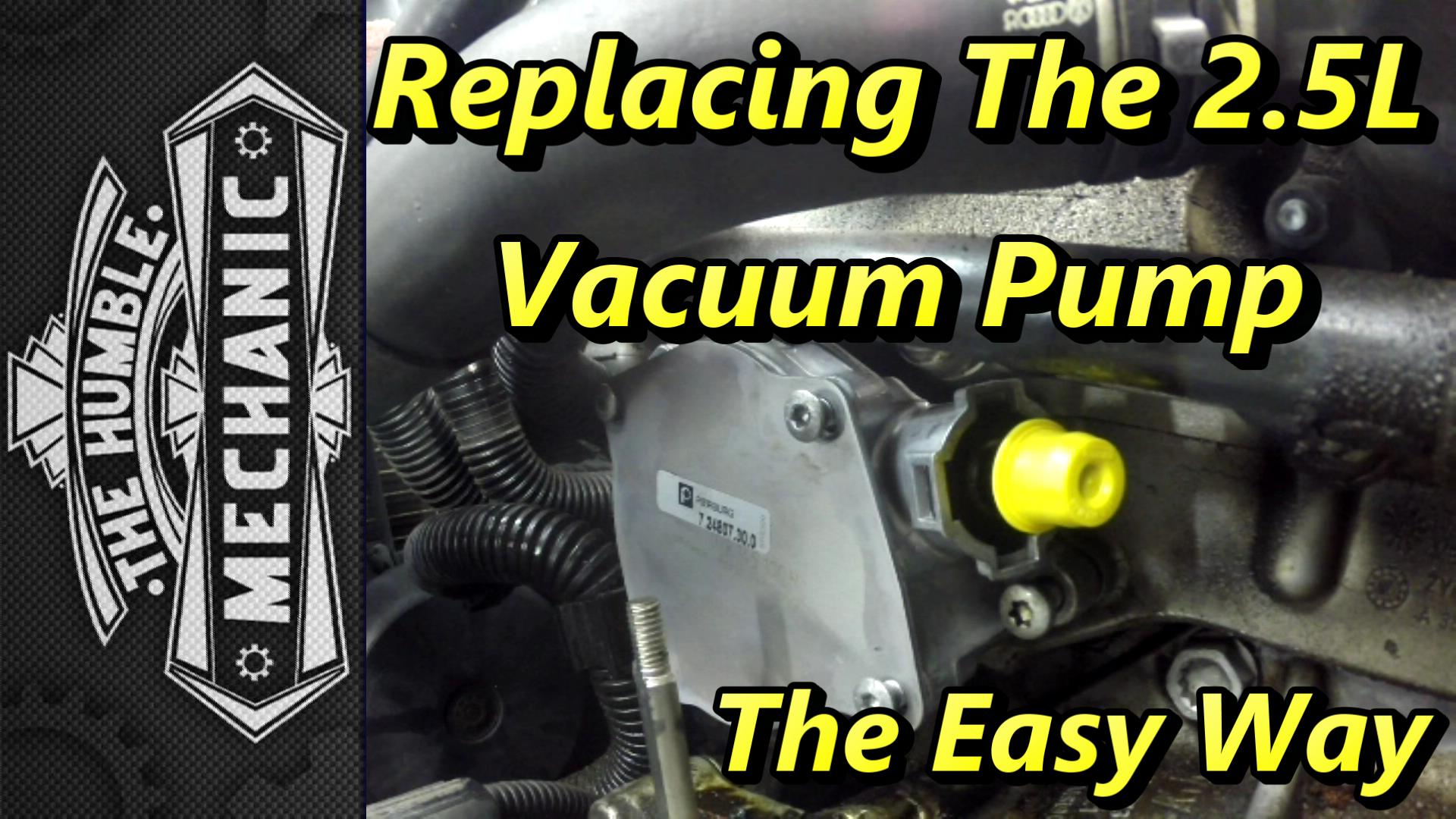 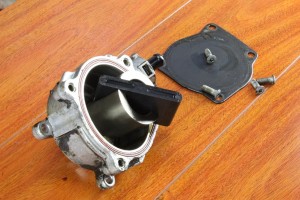 Today we learn how to replace the vacuum pump on 2.5l VW engines. When the 2.5l vacuum pump fails it will cause an engine oil leak. This oil leak can be mistaken for a rear main seal leak. This DIY will apply to the Jetta, Rabbit, Beetle, Passat and Jetta SportWagen with automatic transmissions.

Disclaimer:
This is not technically a by the book repair. You really need to watch the entire video before attempting this repair.

Tools needed for this DIY:

As always I love to hear your thoughts. Please post them in the comments section below. If you have an idea for a show you can email me, or use the contact me form! Don’t forget to follow me at:

How To Remove A VW Door Handle ~ Salvage Yard Tips

How The Internet Can HELP You Fix Your Car
12 replies