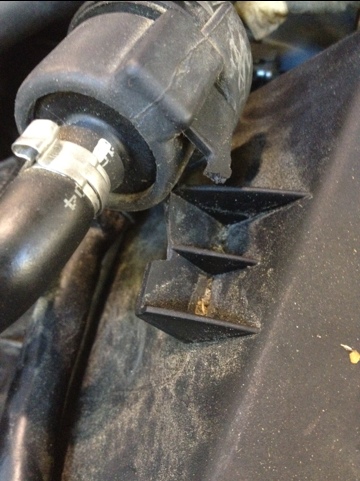 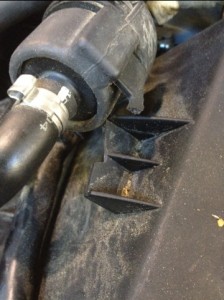 Doing Right By Your Customers Is Never Wrong

Follow the owners manual, or do what your grandpa did? How often should you service your VW

DIY, should you make the repair, or pay a mechanic?
8 replies