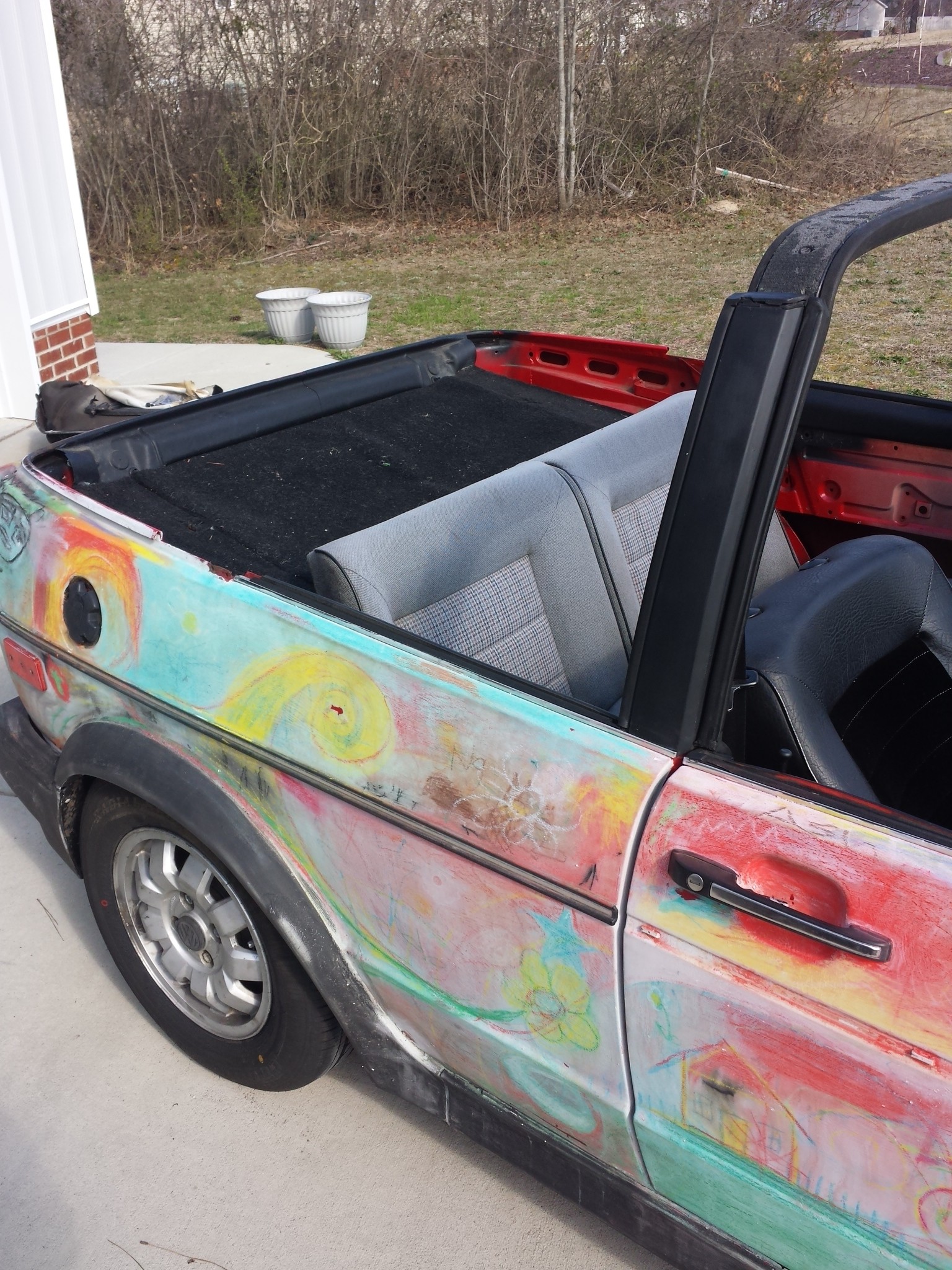 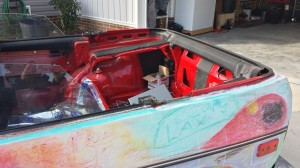 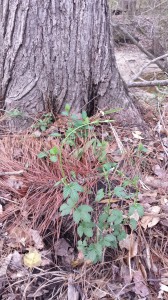 Simple and Cheap First Aid Kit for Your Car

How to Buy Tools as a Gift ~ Podcast Episode 15

Buying A Tool Kit, Or Piecing A Set Together

AND THE WINNERS ARE......Tool Giveaway with The Home Depot