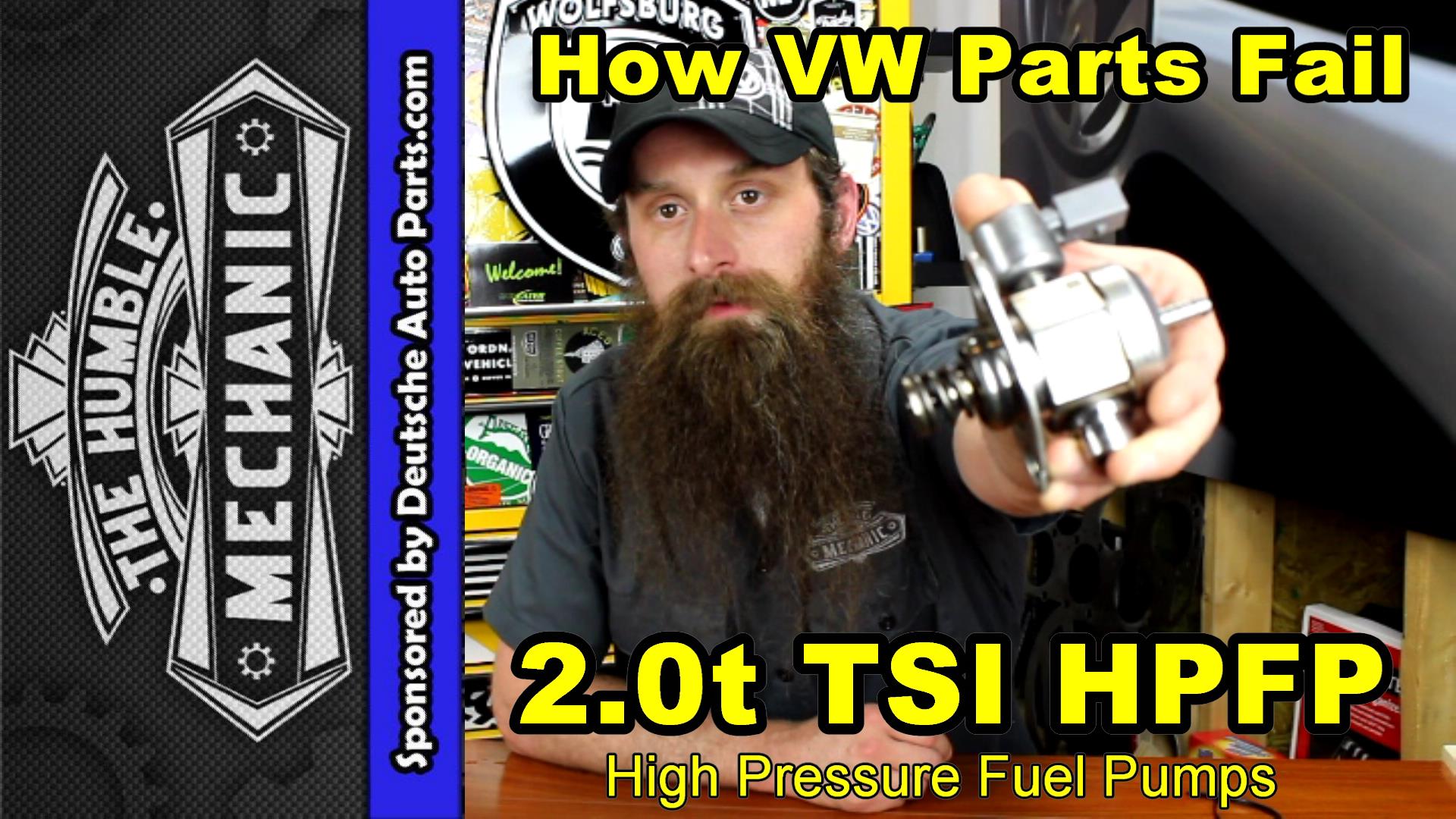 Next up in our series on failing Volkswagen parts, we are looking at the 2.0t TSI High Pressure Fuel Pump failure. I will be using HPFP for short. This is a failure that I was replacing regularly a few years ago. Today we don’t see the failure rate that we did, but they come in from time to time. We have had cars driven in with a bad HPFP, as well as towed in. This is a part failure that may leave you stranded. The good thing is that no top end damage is done to the engine. The BPY 2.0t is a much more catastrophic failure. I did a video on  BPY Cam follower and HPFP failure if you want to learn more.

Sponsor Of The Day
Today’s show is sponsored by Deutsche Auto Parts. They are the VW and Audi parts experts. They have great prices and awesome service. Plus they work really hard on a ton of VW DIY videos. Paul and the fellas at DAP are awesome. Also check out their new site at SHOPDAP.com

Join me as we break down: 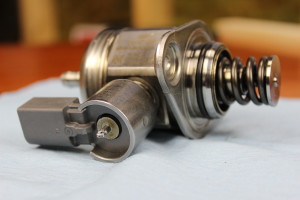 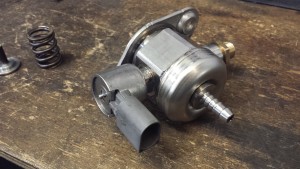 How to Inspect and Replace a FSI Cam Follower and HPFP

The State Of The Shop ~ Podcast Episode 67
Scroll to top