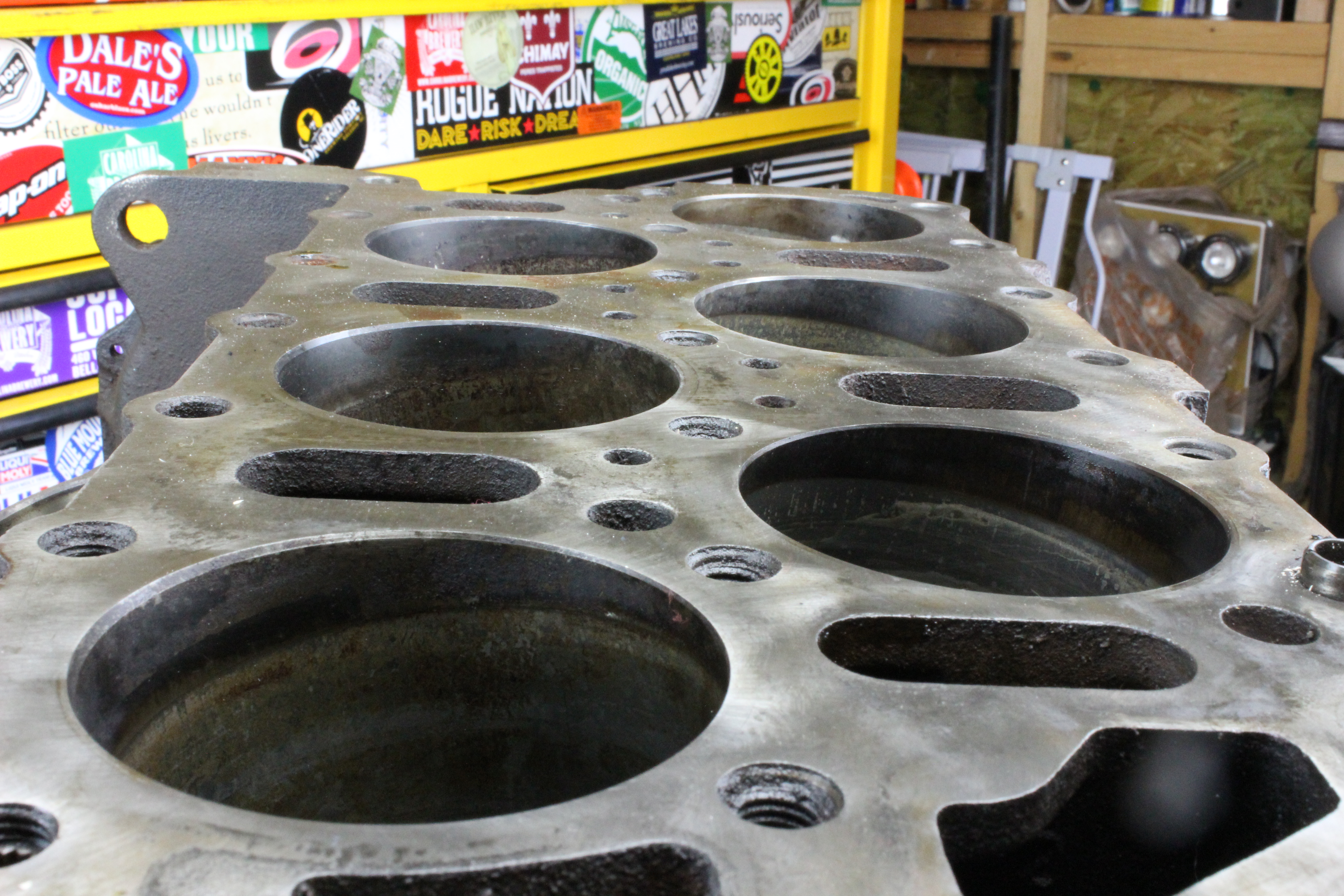 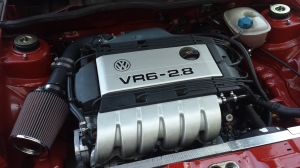 Today we have something totally different. A few weeks ago Jason from Engineering Explained, one of the best channels on YouTube, and I did a video collaboration. Well, he did all the hard work, and I just rambled about the VR6.

His fans had been asking him to do a video explaining about VW’s VR6 engine. It just so happened that I had a few VR6 parts around the shop. One of the things about the Cabby build, plenty of extra parts. I sent him some video of the engine block and the cylinder head. He mated that with an incredible white board explanation of how the VR6 works.

As you guys know, I have an affinity for the VR6. It is such a cool design, not to mention that it looks SWEET in the MK1 Cabby. I also shot some audio of how wonderful the exhaust note is.

If you are having trouble watching on the blog, check out VR6 Explained on YouTube.

Well folks, there you have it. You are now experts on the VR6 engine. Big thanks to Jason for letting me work with him on this video. Check out all his amazing work at:

How To Replace Spark Plugs, on ANY Car

Behind The Wrench ~ Engineering Explained