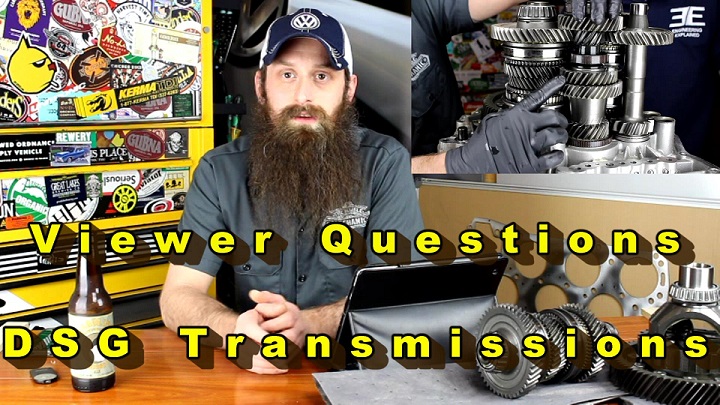 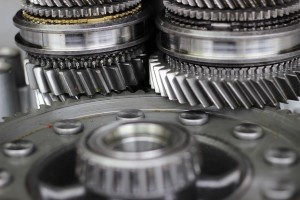 Hey everyone. Today we are talking about DSG, or Direct Shift Gearbox transmissions. I posted on Facebook asking for YOUR questions on DSGs. The reason for that is, Jason from Engineering Explained joined me in the shop for a very in depth video on the DSG. I wanted to use that opportunity to answer your questions before his video comes out. Let me say, you guys are going to love that video.

Join me as I answer your questions on:

If you are having problems viewing, watch “Viewer Questions on DSG Transmissions, Podcast Episode 30” on YouTube.

Thanks again to Jason from Engineering Explained (check out our VR6 video) for hanging out, and doing some fun video work. Remember, if you have a question you want to submit for a show like this (DSG or otherwise), email me Charles(at)Humblemechanic(dot)com, be sure to put QUESTION FOR CHARLES in the subject.
Don’t forget to follow me at:

Prepping Your Car For A Road Trip, Episode 10