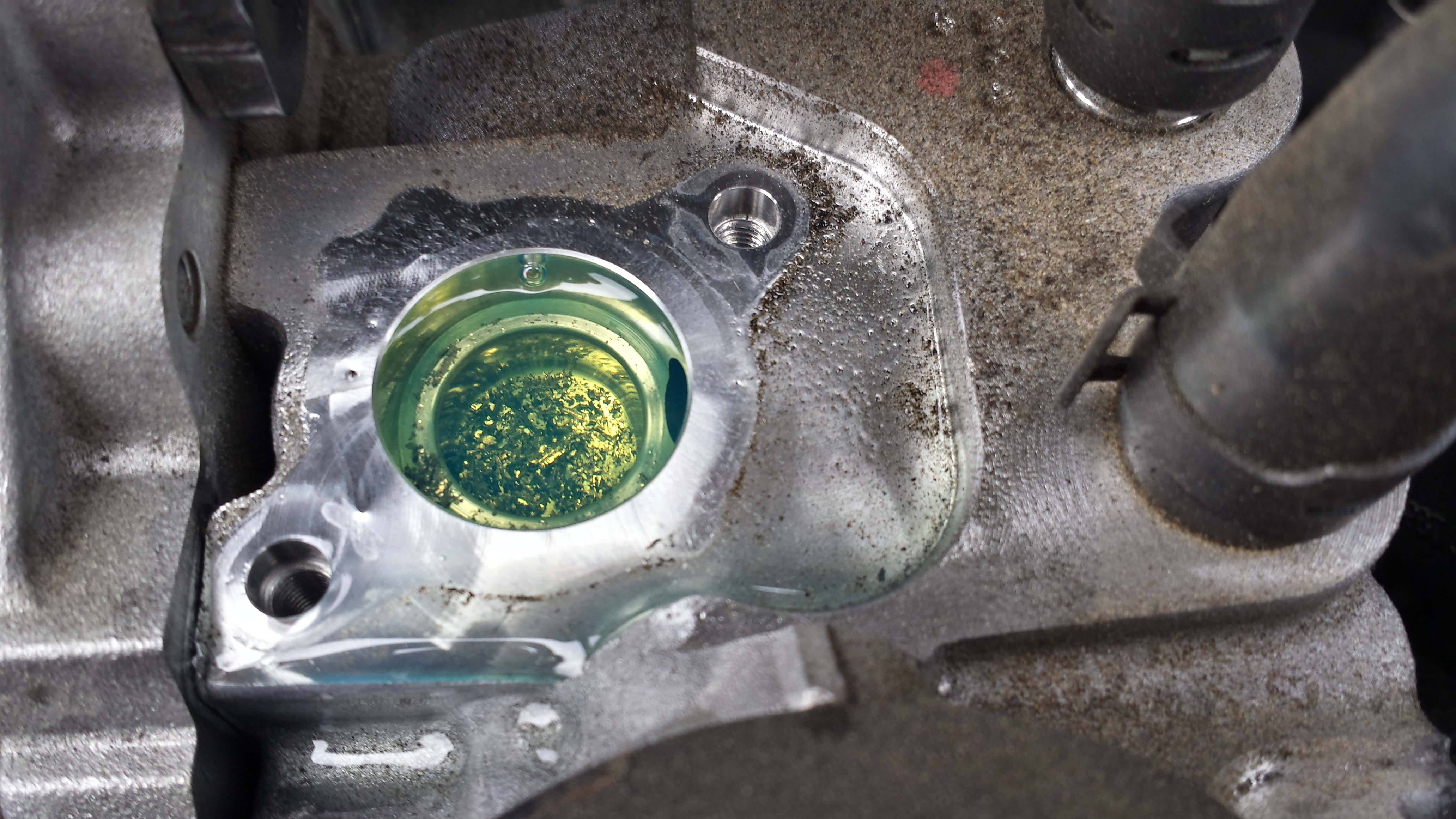 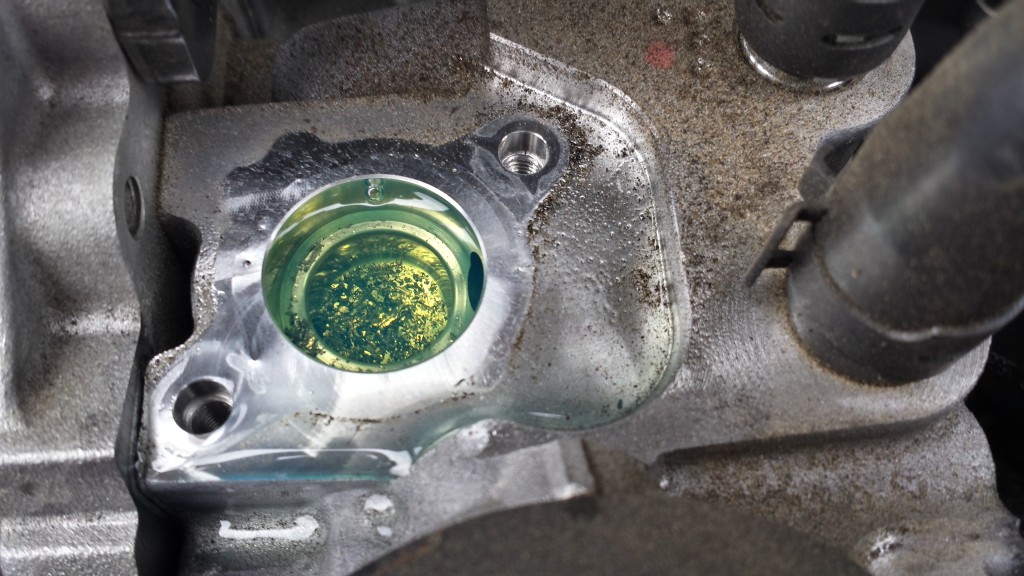 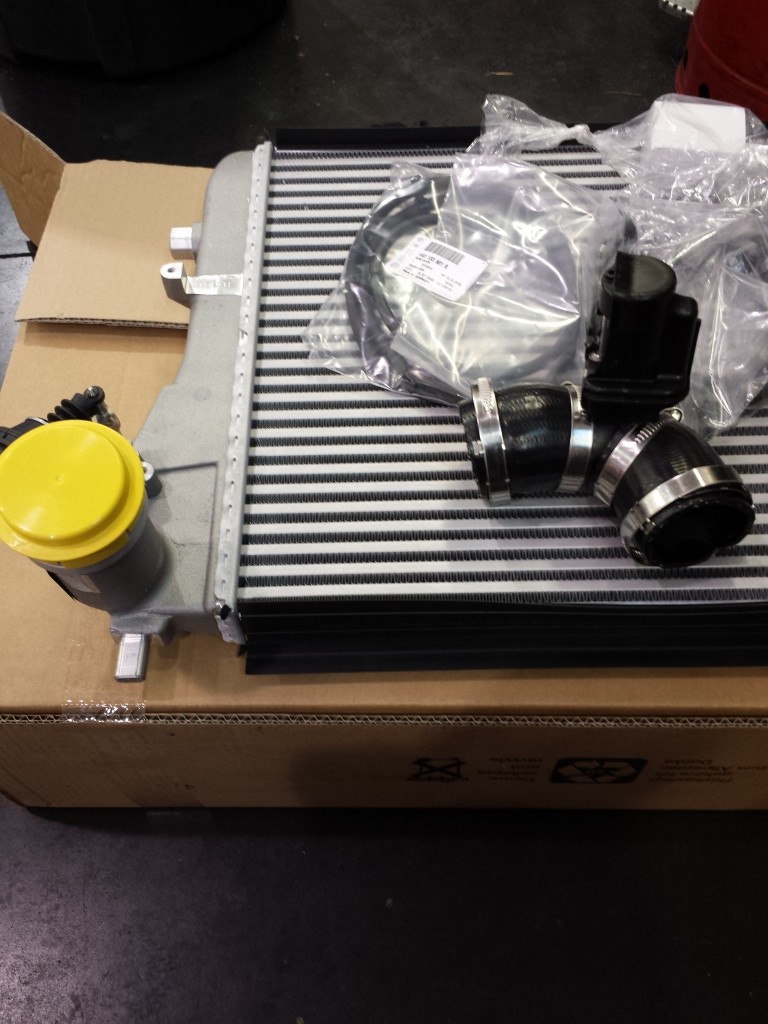 A Tough Day for an Honest Mechanic
28 replies