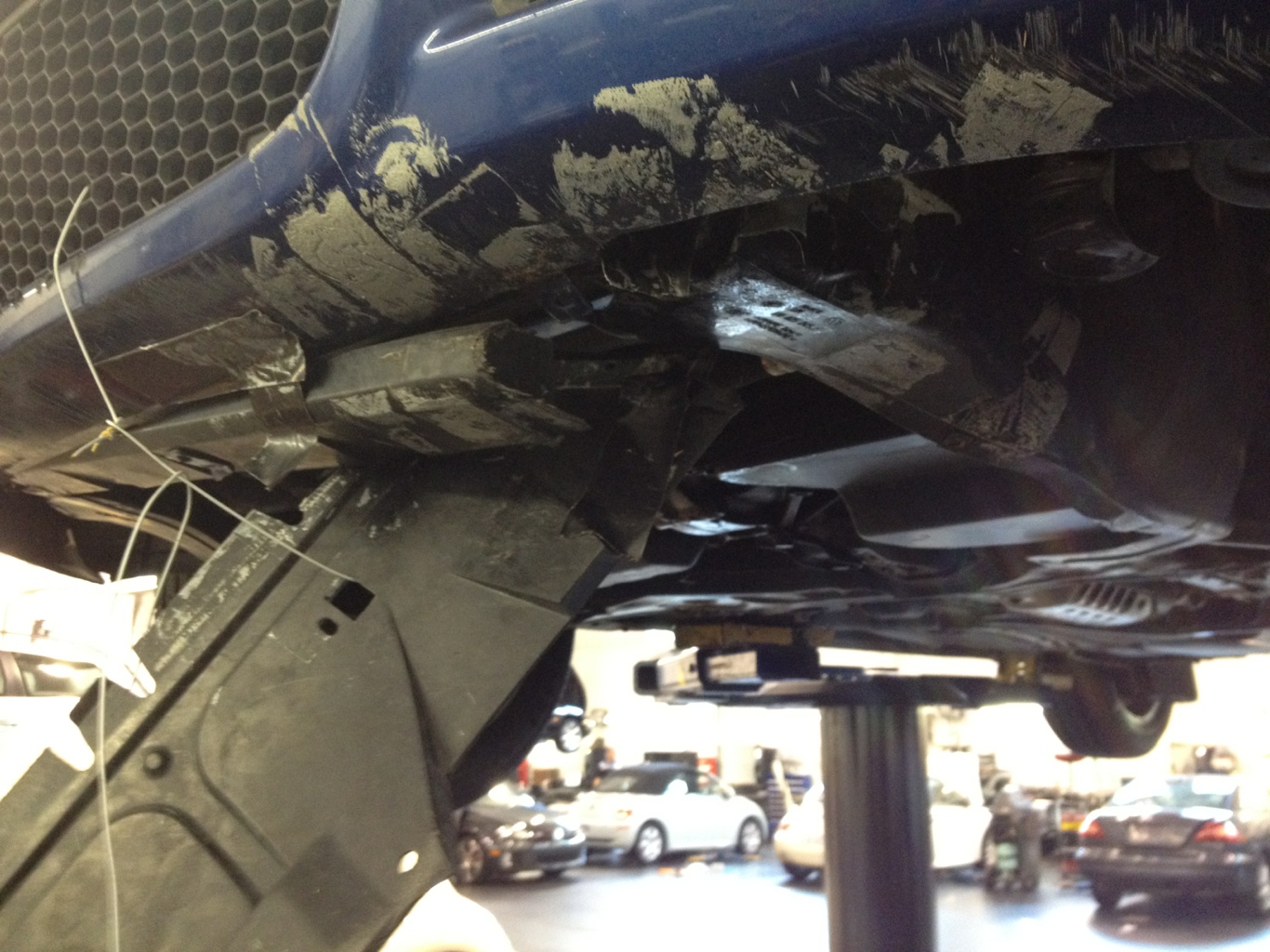 Okay I have to tell you guys something. I never thought we would get to Volume 25 of shop shots. I just want to take a second to thank each and every one of you that have made doing this so much fun! Seriously, you guys freaking rock!

Let’s talk some automotive shop pictures! Oh, and I have another “Reader’s Ride” this week. Remember if you want to submit your car, just email me some pictures and a short description, and I will put you on. Don’t be shy 😀 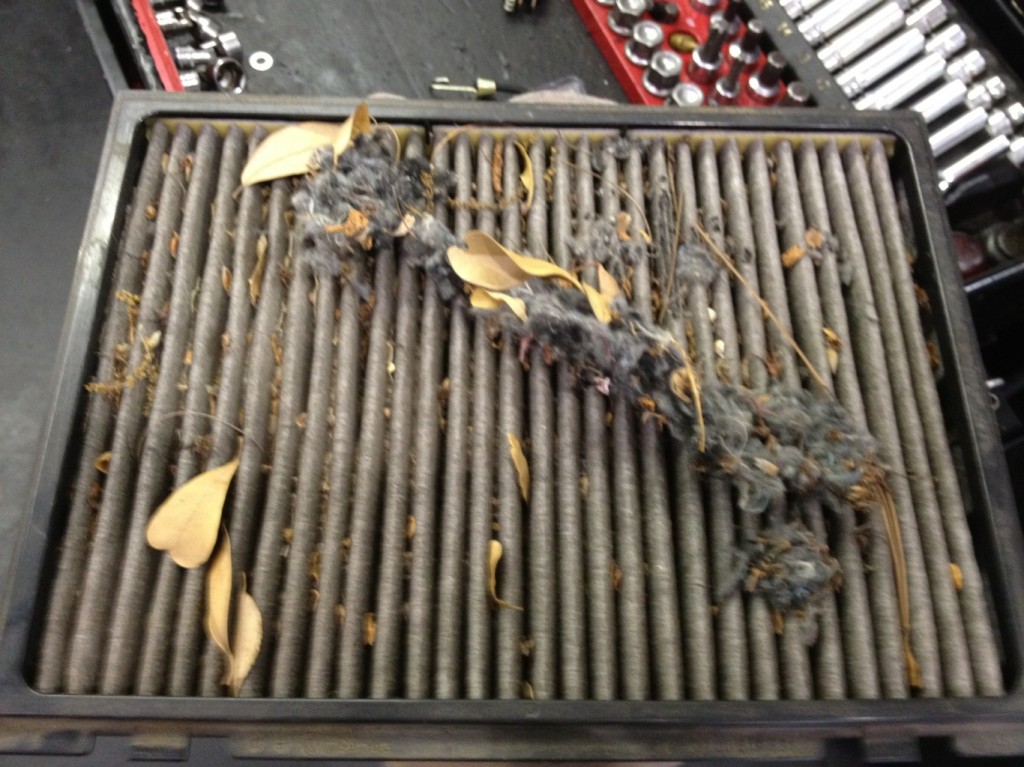 Gross! This is a pictures of a cabin air filter from a Jetta. As you can see it is filled with nasty. The stuffing that you are seeing is some of the sound deadener from the car. I didn’t find anything living in there(thank god). I was still grossed out by how much dust and junk was caked into the filter. Please don’t let your pollen filter get this nasty, especially if you have allergies. I will be replacing my filter as part of my road trip prep. 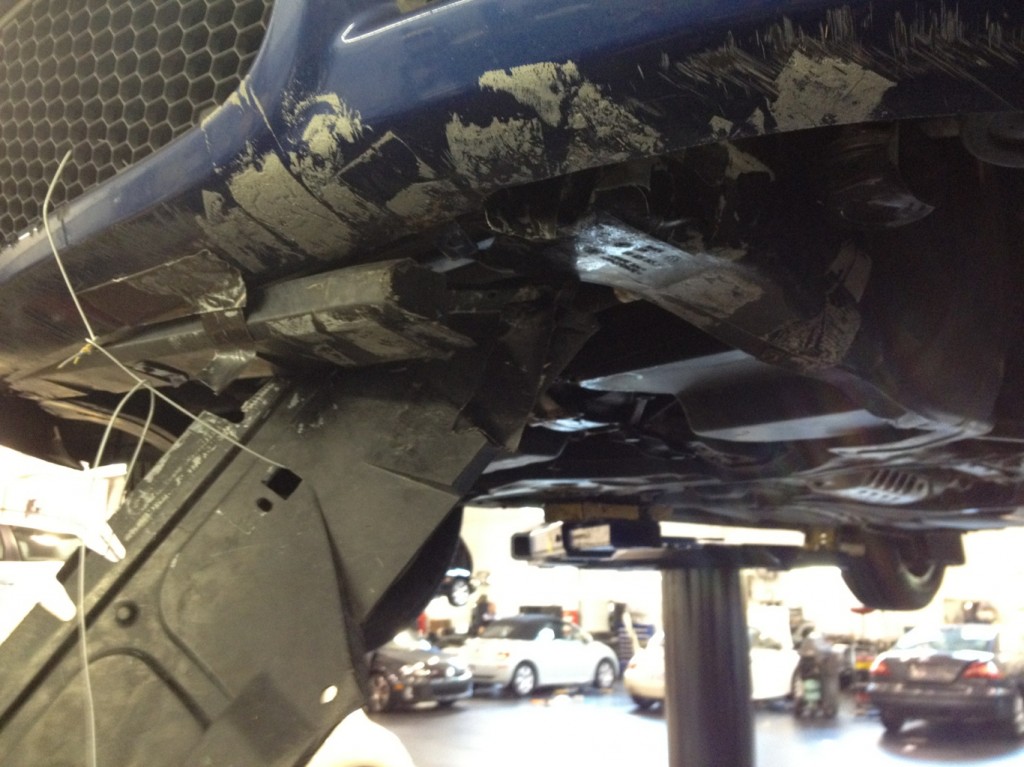 There is a rhyming saying about duct tape, but I will leave that to your imagination. Now this might come as a surprise, but duct tape can’t fix everything. This is the bottom of a Beetle. The customer had hit something at some point. The belly pan(part that is hanging down) has been torn off. The customer attempted to reattach it.

As you can see they tried several different methods. Duct tape didn’t work, so a bent up coat hanger is the next best thing. The big issue is the part that holds the belly pan up is broken. That would be a $800+ repair. We see this kind of thing a lot. I was lucky enough to catch a picture of this one. the guy that works next to me in the shop was working on this Beetle 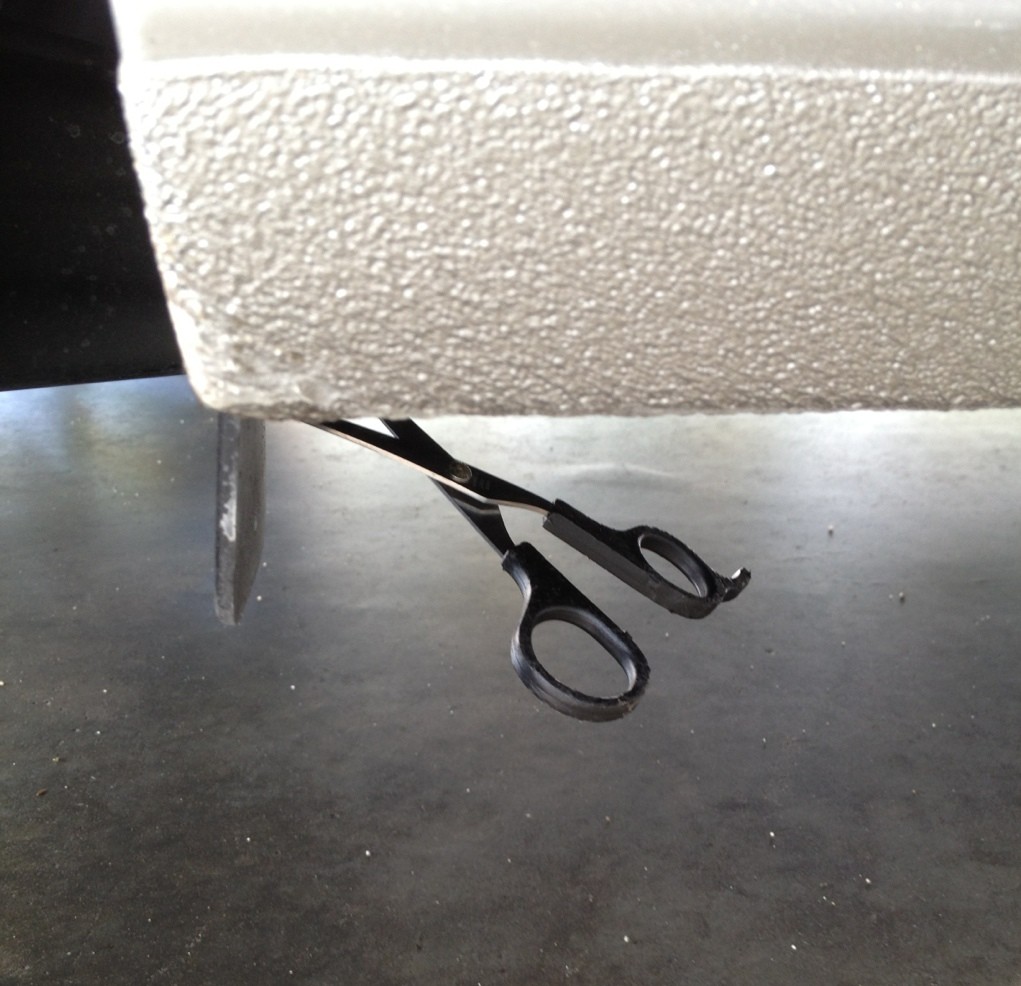 I didn’t realize how weird this picture looks until now. I promise that I didn’t photo shop this or anything. Really, I would have no clue how to do that.

I was standing in the drive aisle waiting to talk to my service advisor. I glanced out to the covered breezeway. I was checking out a new 2012 Passat. I noticed something hanging from the car. At first I figured it was a clip from the car wrap.I must have looked at it for a full minute. Then it clicked, they are scissors. The scissors were jammed up into the little flap just in front of the rear wheel. I walked out and plucked them off the customers car.

It turns out the customer was talking to my service advisor. I walked back in and asked him if he wanted a survivor. I don’t think the customer thought that it was as funny as I did. How often do you see a pair of scissors jammed into the bottom of a car? 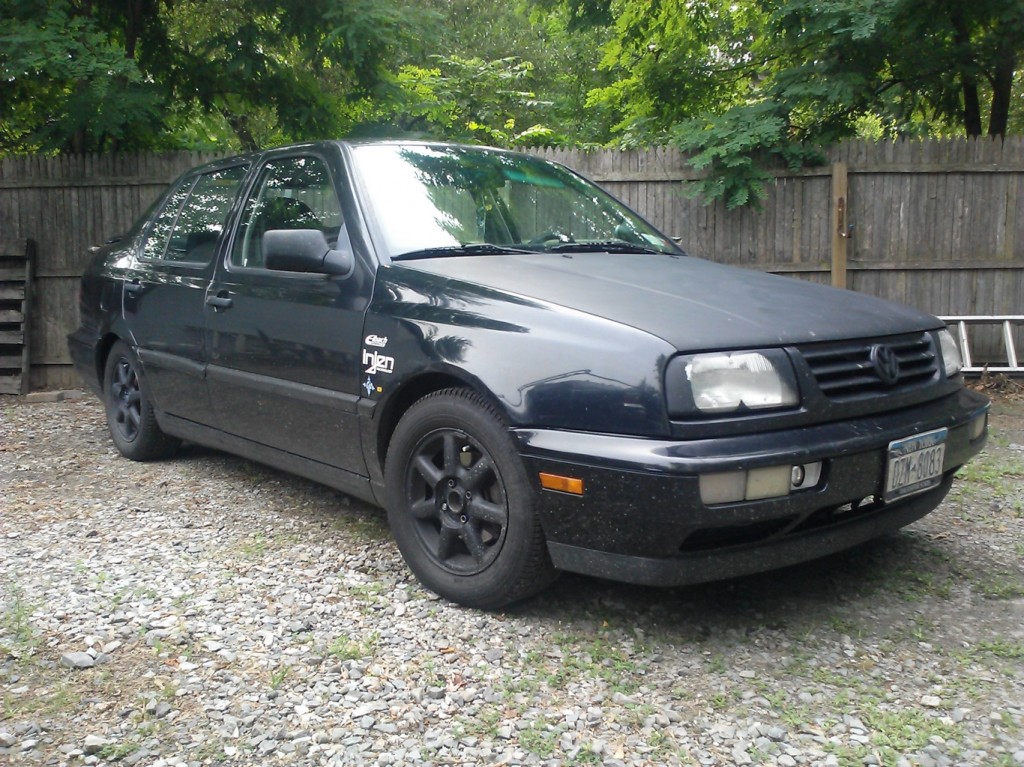 This is Garrett’s Jetta. Just some back round. Garrett has been an awesome part of the community. He is the one that chose Luv a Dub for the Cabby project! He also has had some crazy electrical issues. What kind of Vw driver would he be with out it? 😛 Thanks for submitting Garrett! Here is what He had to say.

Here’s a pic of my car to start. Hope everyone else digs the idea.
It’s a 96 jetta, 202k miles, pacesetter headers an custom cat-back, aluminum intake, pioneer head unit and speakers, 3000 watt 12 pioneer premier sub. Custom blue dash lighting. Eibach pro-kit springs and dampers. I drive it every day an love it very much 🙂

You survived another round of Shop Shots! I hope you all enjoyed. On a totally other random note, is anyone watching the Olympics? I am just now getting sucked into watching the swimming. WOW how awesome are these people. Good luck to all the athletes!

Does My Car Really Need This Service ~ Engine Air Filter

Does My Car Really Need This Service ~ Serpentine Belt

STOP You Are Breaking Your Car! 6 Things We Do That Damage Our Cars

Preparing Your Car For A Road Trip Part 1