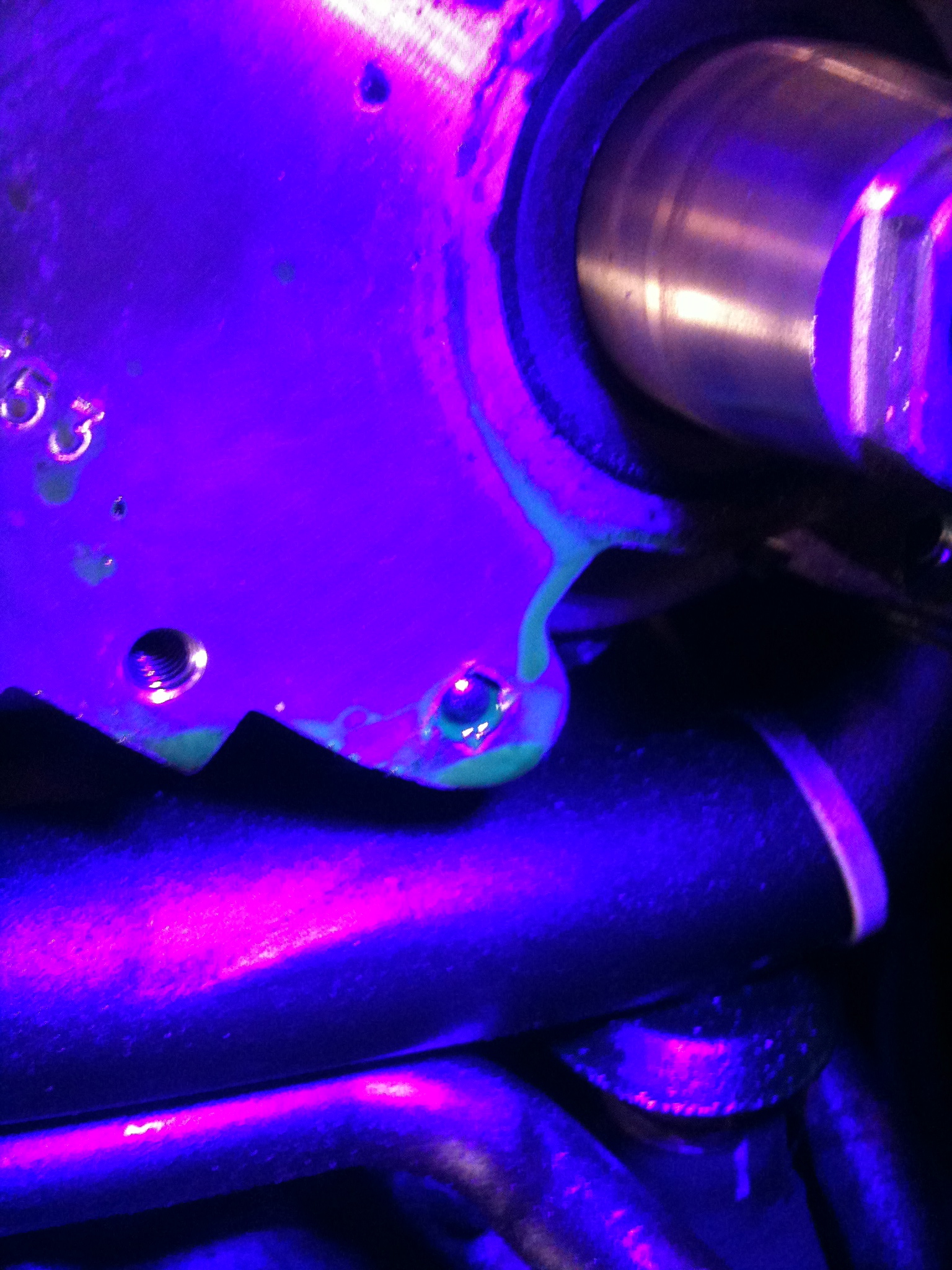 We have sort of a joke in the shop. Its called “Tech Tip of the Day”. 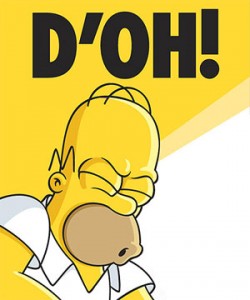 Its used when someone figures out something really complicated, or more often when someone does something STUPID! Something like “Tech Tip of the day, don’t forget to tighten the wheels”. That is not one that I have heard, but the bonehead move I did today is pretty close.

I worked on a car Monday. It came in for a check engine light on. The fault was related to the thermostat. I replaced the thermostat, and sent the car on its way. Well, today the car comes back with the check engine light on again. This time the customer was saying that it was running funny. I checked and found that it was a bad valve in the intake system. Volkswagen has a warranty extension on this part, so its pretty common. There are two parts that get replaced during this repair. One is the valve, the other is a pipe. Thankfully the guy was pretty cool about coming back in. I was glad because the problems were unrelated.

I replaced the valve, no problem. When I replace the pipe, I dropped both bolts, which is not a big deal. I just got a couple of new bolts and installed the pipe. I had to let the car run for about 10 minutes while the scan tool did its thing. I was changing oil on another car while I waited for the scan tool to finish running. With everything checking out, I pulled the car around and went back to working on another car.

About 3 hours later, I was cleaning up my tools. I noticed a small hose under my work bench. I picked it up and thought, “what the hell is this”. Then it dawned on me. It was part of the pipe that I just replaced. The metal pipe also has a rubber hose attached to it. With the panic setting in, I had my service advisor call the customer to come back in for a 3rd time.

The whole time I am kinda tweaking about leaving the hose off. It’s not that I put the hose on wrong, or didn’t tighten a clamp. I FORGOT TO PUT THE HOSE ON. How does that even happen?? I guess it goes with out saying that I HATE messing stuff up like that. There is really no possible excuse for doing something that stupid. Thankfully my lack of focus was a big inconveince to that customer. On another job, like brakes, that type of mistake could get someone hurt. The worst that could happen here was an oil leak, and maybe a check engine light.

The customer came back, about 4pm. I pulled the car right in and put the hose on. The job only took about 10 minutes to complete. Of course, I was totally mad(at myself) the whole time. I pulled the customer’s car around and brought him is keys. That is something that a service advisor would normally do. Seeing how it was my fault that he was back, I wanted to apologize to him face to face. The customer was pretty cool about it. We chatted for a bit and I explained what happened. It was nice that we both had a good laugh about it.

As luck would have it, the  customer is a Canes fan. I gave him my email, and told him I would buy him a beer at the next hockey game. If he tailgates with us, I would even buy him 2. Oh, thats right, we can tailgate for hockey!

I guess the moral of the story is, EVERY mechanic makes mistakes. It doesn’t matter how long you have been doing the job. It makes not difference how many certifications you have. Things are going to happen. It is how you handle the mistakes that make all the difference in the world.

My Experience at Automotive Tech School

Behind The Wrench, Interview With Denise Cook

Behind The Wrench: Today with Rusty
Scroll to top