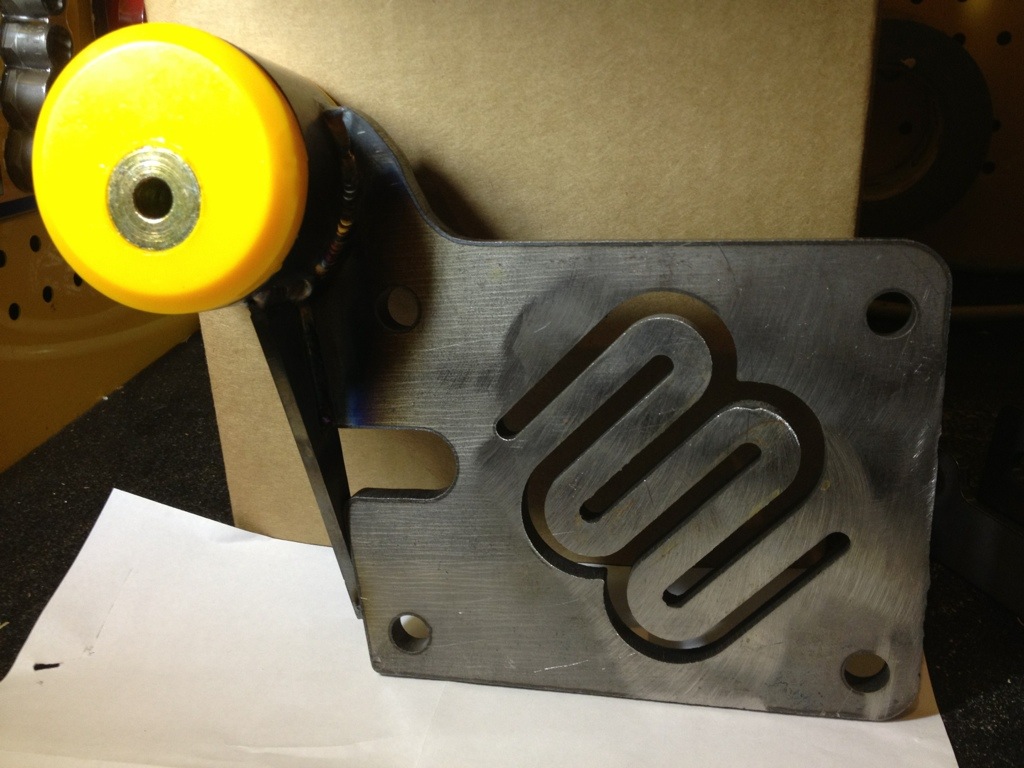 We are long overdue for a Luv-A-Dub update. I made the trip to Charlotte, NC this past weekend. The reason I went out to Charlotte was to pick up the MK1 VR6 conversion kit from Eurowise. They are a great shop that has built a kit for the exact engine swap that I am doing.

The Engine
A while back, I had the cylinder head cleaned and worked. Last week I sent the engine block to the machine shop. They did a great job cleaning it, and honing the cylinder bores. When it comes back, it will be ready for paint.

After I paint the engine block, the rebuild will start. I have a few more odds and ends I need to get. I found that the water pump was missing a fin, so that will need to be replaced. I also think that I will replace the oil cooler. They are common to fail. When they fail, oil gets pumped into the coolant. It makes a mess, and is a pain to clean. There are also some bolts that will need to be replaced.

The Interior
I spent the better part of last summer working the interior. Removing all the stickers and glue totally got the best of me. After spending hours messing around, I needed a break. That is when I moved to working on the engine. The really has not been any progress on the interior since then.

The Exterior
This is the one place where I have not done any work. The outside sits the same way that it did when I bought her about a year ago. I am still not sure how the exterior of the car will turn out. 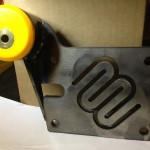 The Conversion Kit
I will be doing a video review of the kit. Until that is done, here are some of my thoughts on the kit. They have several “stages” of the conversion kit. From the basic engine mounts and axles to the kit that will handle a highly tuned VR6. They even make exhausts for that application.

The mounts come as bare metal. The welds are clean and solid. Even if you are not a car fan, you can look at the parts and tell these parts a well crafted. This kit came with all the bolts that are needed to install the mounts, and axles. The only bad thing is, they were out of axles. The parts fella said they had sold 10 kits recently. But in true Eurowise style, they are shipping the axles to me at no charge.

That sums up where we are at in the Luv-A-Dub build. Here are some pictures from the trip, and of the conversion kit.

Everywhere I go, there is always a VW 😉

Here is a peek inside the shop at Eurowise

We found this lot with a ton of VWs. Right behind Noda Brewing Company

Here is the engine bay of the cabby right now.

This is the front engine mount

This is one of two mounts for the engine. Complete with Eurowise logo

This is the Eurowise mount for the transmission