After a crazy long delay, we are BACK in action. It has been a long time, but still shorter than the hockey lock out. We are jumping right in today with Shop Shots! The pictures that show some of the crazy things mechanics see. If you want to see more automotive pictures, just click Shop Shots in the light blue bar at the top of the page. That will take you back to all the previous pictures. 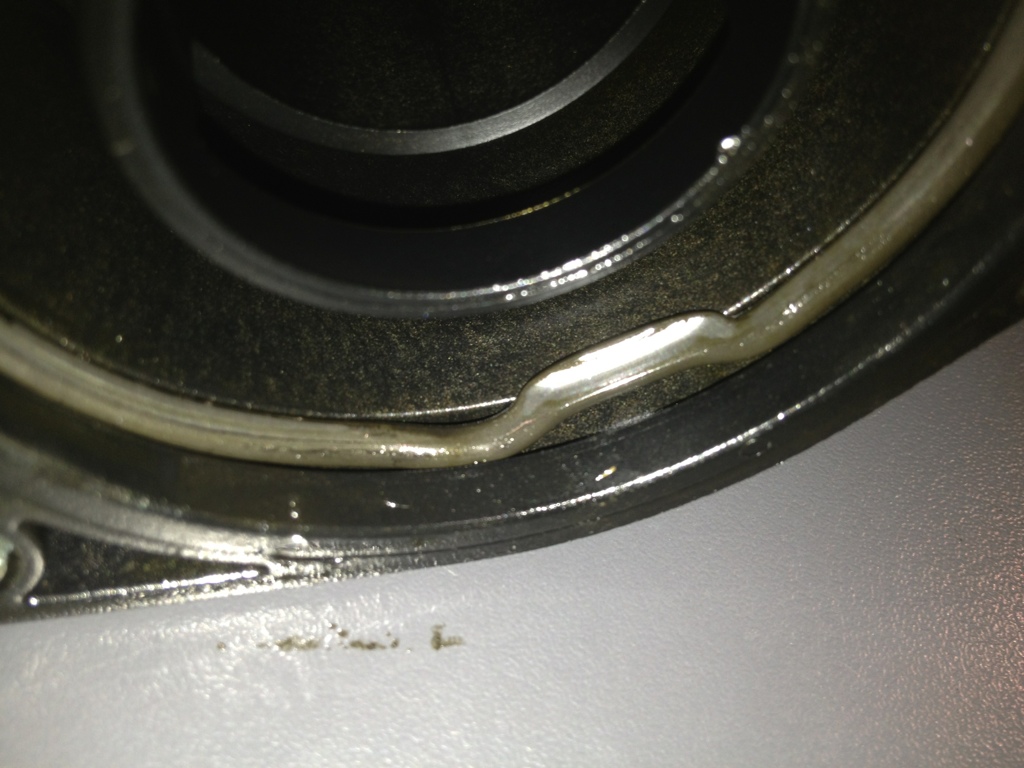 There are times that I have to make repairs based on a gut feeling. Being right on a gut feeling is awesome. Then everyone once in a while, that gut feeling can be 100% confirmed. It’s a perfect world. You are looking at an air pipe on a TDI Jetta. The customer was complaining about an oil leak.

Finding oil leaks can be a pretty tricky. Many times it involves fixing things you know are leaking, cleaning the area, and rechecking for leaks. This leak was tricky too. It was leaking oil from an air pipe. I removed the pipe and found this pinched seal. 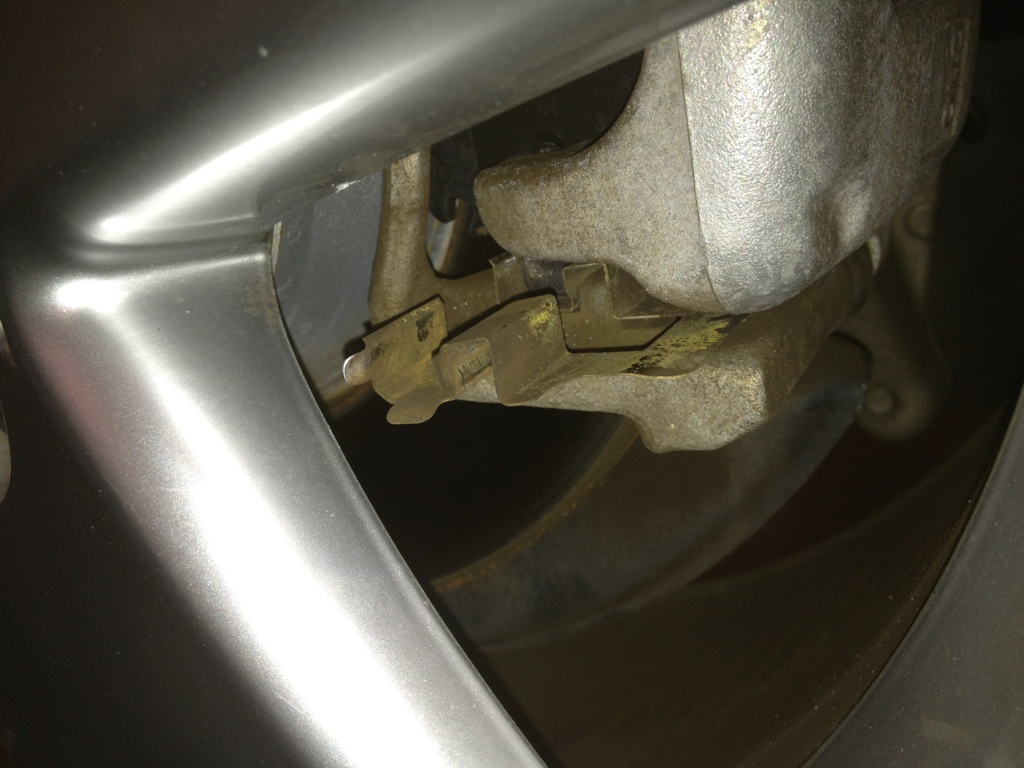 All mechanics make mistakes. Sometimes we make mistakes that are just plain stupid(and hilarious). Mistakes happen for a number of reasons. This mistake is due to rushing, then not doing a quality check after a repair.

The tech replaced the rear brakes on the VW. When he replaced the pads, he didn’t install the shim properly. It was installed on the outside of the of the caliper. As the wheel turned, the shim hit the wheel. Lucky for us this was an internal car. We were able to fix the issue before a customer drove it. 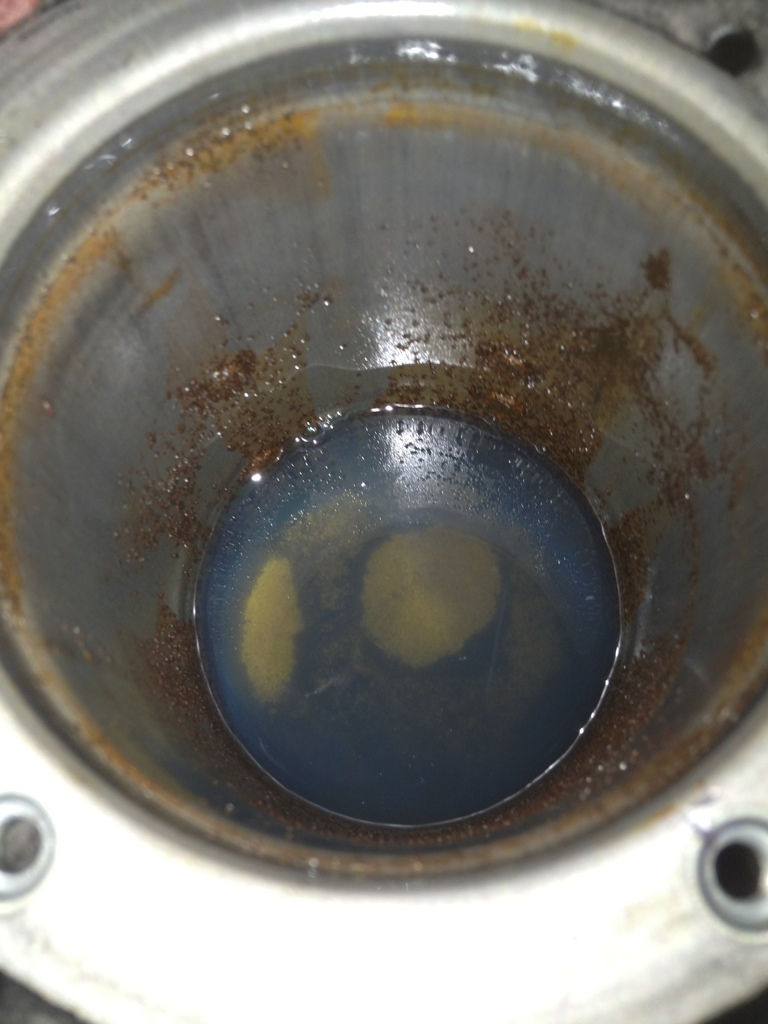 I post pictures of TDI fuel issues from time to time. I don’t want you all to think we have nothing but issues with the TDI. We have very few issues with them. The issues that we do have tend to be expensive. This time the failure was not due to a bad HPFP(high pressure fuel pump). This was due to bad fuel. Generally water in diesel fuel makes for a bad day. It causes rust to build up in the fuel system. It can also lead to other organics to grow in the fuel.

That raps up another round of Shop Shots! I am glad to be back and posting stuff for you guys. Thanks for sticking with us. There will probably be a few more interruptions, but that will be minimal.

Quick house update
I posted a picture of the new garage on Facebook yesterday. I will give you guys the full update on the house. We did all the normal home inspections on Monday. Everything came back good. There are a few things that need to be repaired. Nothing major(like poisoned water) but a few minor repairs. I also found the spot where my toolbox will be going. 🙂

I do plan on doing some improvements asap. 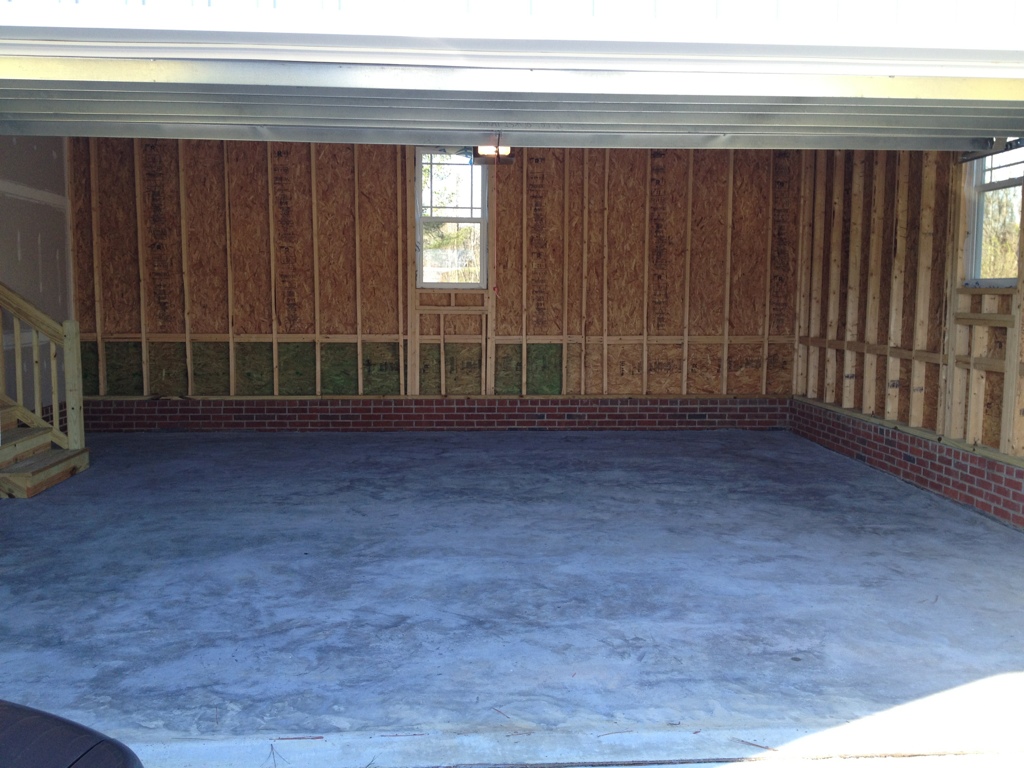 What do you guys think? Throw me some suggestions on the garage. I will take all I can get.