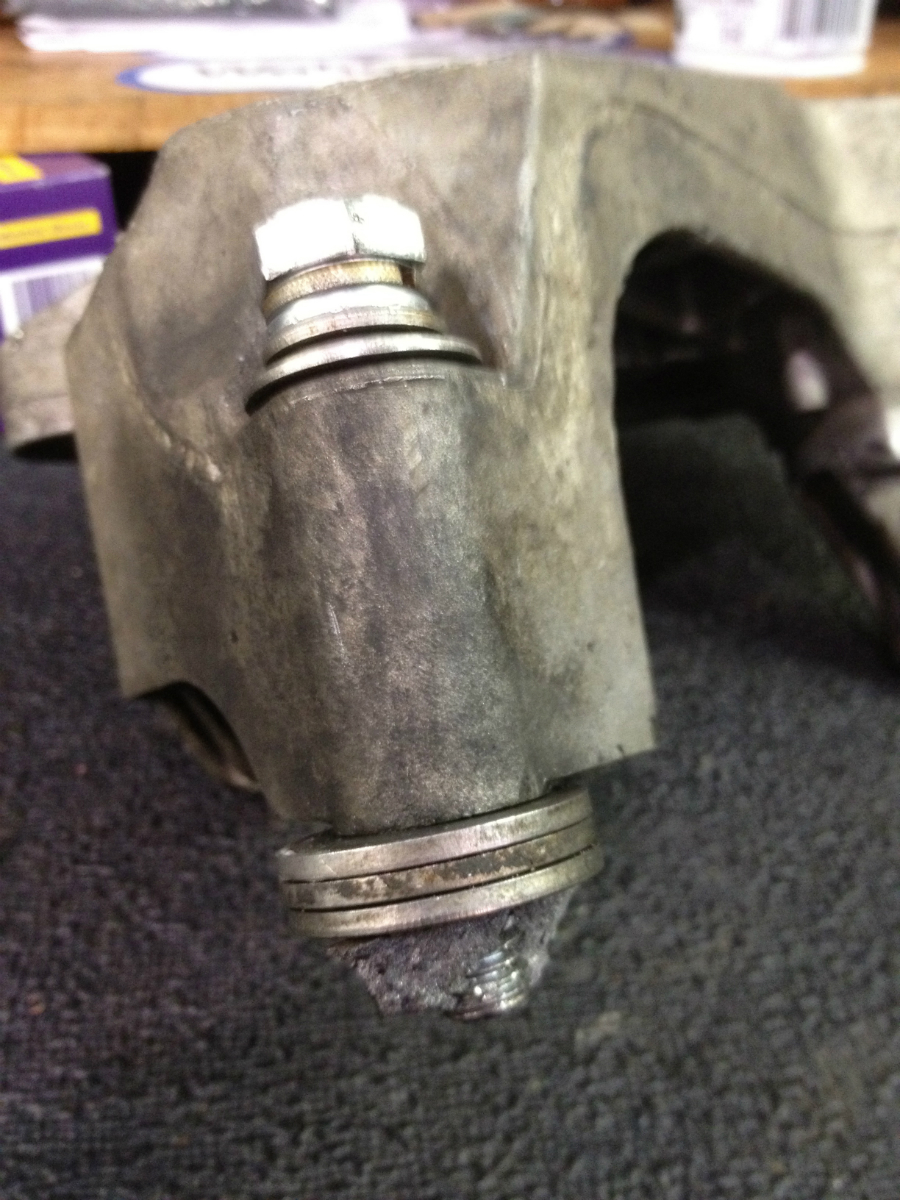 So this 07 VW Passat gets towed in on Friday. The customer said something on the engine broke.

We towed it in the shop and found out the engine mount on the passenger side of the car was broken. This is not something that happens all that often, but I have seen it before.

We installed the engine support and removed the mount. This is what we found. 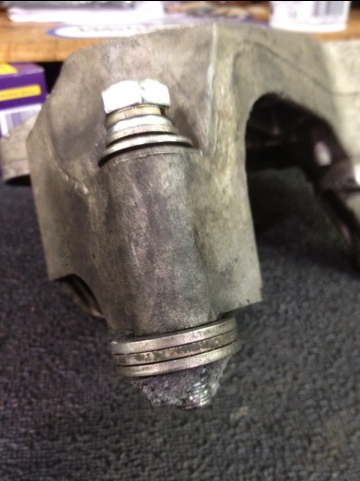 It was obvious that someone had “repaired” the mount. The problem withy the way that it broke is, it actually broke the lower part of the engine. The proper way to fix that is to replace the engine block(the block is the bottom end of the engine). I think that someone would be able to weld it, but we have to stand behind our work.

We called the customer and told him what had happened. He got really mad at us, saying “You guys did all the work on this car”. We had done work on the car, but it was MONTHS ago, and there is not one person in my dealer that would do something that awful.

The customer came by to take a look at the damage. The estimate was in the $7,000 price range. Obviously, he wasn’t a happy guy. Well, it turns out his son had done something to the car. I don’t even know what he was trying to do, but he is the one that added all the washers and nuts on the mount. 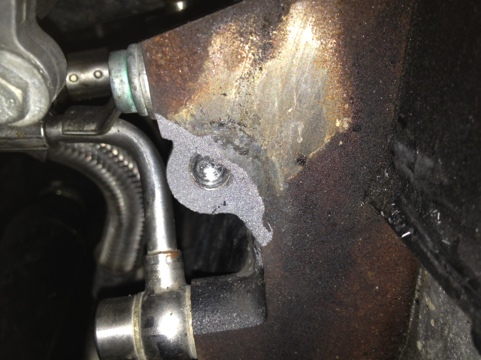 The customer decided to trade the car in for a new car. The shop will most likely bandage it back together, and send it to auction. Side Note- these are the problems cars at small buy here pay here lots have.

I am all for DIY, just know when your out of your league. Also, know what to call a professional. If you get in a bind like that, just STOP and get some help!! 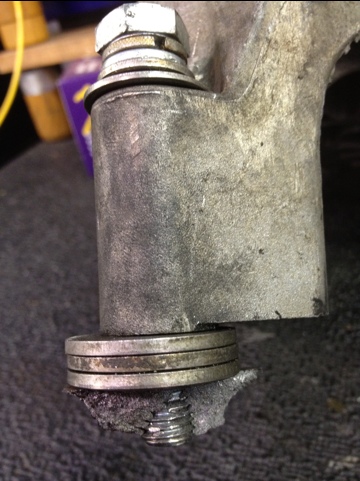