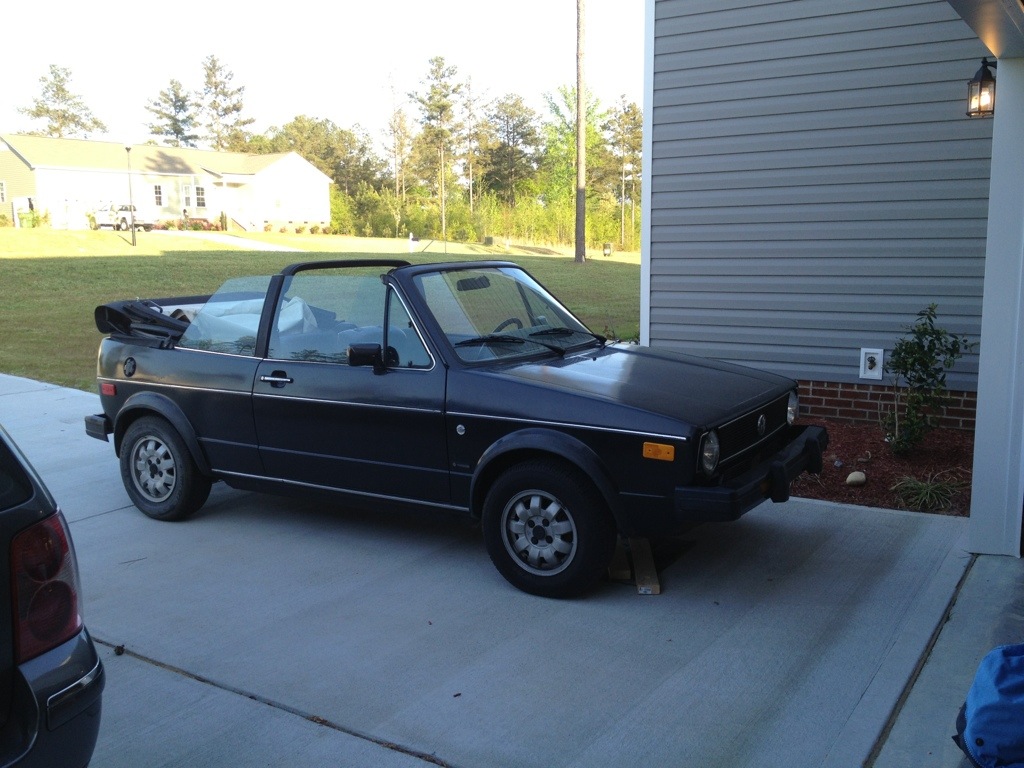 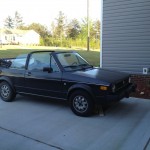 What Does Your Check Engine Light Really Mean?

The Internet Can Not Fix Your Car