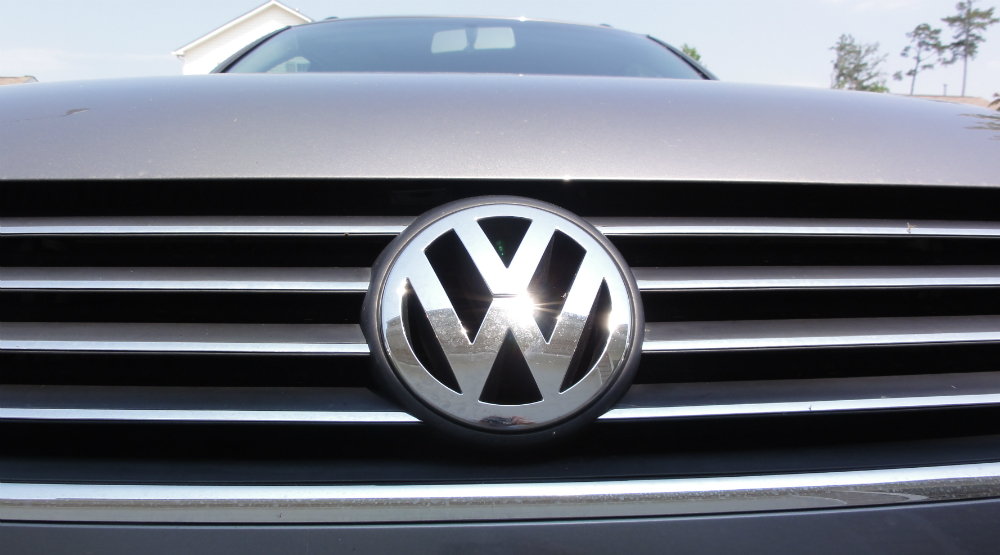 Yesterday I gave you guys some things to consider when decided between dealer service and aftermarket service. Well, that reminded me of a story, where the customer spent about $3000 more than they needed to.

This happened last summer(which means the details might be fuzzy). Another shop brought a 2004 VW Touareg to our dealer. They told us to replace the ECM(engine computer). We replaced the ECM and sent it back to them. An ECM replacement generally costs about $2000. We found out a few days later, that they shop also replaced the instrument cluster. They replaced that part before we replaced the ECM. That repair would cost about $1100.

A couple of days later, the customer that owns the car brought it to back to us. They were mad(at us) because it was still overheating. Well, it turns out, that was the problem all along. The shop told us they wanted the ECM replaced. They never said anything about the car overheating.

The customer realized that it wasn’t our fault and everything was cool, or so we thought. Another couple of days went by, and the shop that originally brought us the car called mad at us. Their issue was, the mileage reading on the Touareg was wrong.

When we replace an instrument cluster, we have to program the mileage. The cluster reading is 0 when it is new. The only way to do that is with a VW scan tool, and the knowledge on how to do it. There is a code that needs to be retrieved from the original cluster and imported to the new cluster, AND you only get 1 shot at programming. Remember that the shop replaced the cluster? Well since they didn’t have the proper equipment, they never set the mileage. The customers car had 90,xxx miles on it, but the cluster showed 4xx something.

The shop was mad at us because “We never told them to program the cluster”.  I remember the parts manager asking me about the replacement process. We talked for a while, and came to this conclusion, “NOT OUR PROBLEM”! That is actually a pretty cold response, but it is not our responsibility to make sure other shops know how to replace parts. We will supply anyone with any part, but we can not train people how to replace them. We tried to help the shop out, and sold them the replacement cluster at cost and cut them a deal on labor to replace it.

After several trips to the first shop, and several trips to my dealer, the customer finally had their car back and running properly. I think the total amount the customer spent was just shy of $4500. Had that customer just brought the Touareg to us, they would have saved ~$3000, lots of time, and the gas money they spent running back and forth.

Just remember that when another shop tells you they can “Fix it cheaper” it doesn’t mean they can fix it at all! A vehicle like a Touareg is hard enough for me to fix. I have all the resources available, plus I have had my butt kicked by more than my fair share of them. I can’t imagine trying to fix one in an aftermarket shop.

Why the Customer Is NOT Always Right

Is Volkswagen Reliability a Problem, or Is It Perception
6 replies

A Quick update about banner ads and sponsorship
Scroll to top