We have all seen the commercials on TV. They show those dummies smashing into the steering wheel, or going through the windshield. I don’t think that anyone can argue the fact the seat belts can save lives.

That however, is only one of many safety features on cars. We can break them down into 2 different categories, Active and Passive. An active safety system covers systems that are used to PREVENT you from getting into a crash. Passive safety systems are what we generally think of when we think vehicle safety, like seat belts.

Active Safety
This can be something as simple as a clean windshield, or as advanced as

vehicle Electronic Stability Control. The one system in the group we do think about is our ABS Anit-lock Braking System. Unless you drive something like a Smart car, newer vehicles have some type of ABS. This system does exactly what it’s name says, it prevents the brakes from locking. This can help you control the vehicle better during a reduced traction stop. Other systems like traction control, are active safety systems. Some vehicles have even more, but those are the major players.

Passive Safety
I find it funny that Passive Safety is what I think of when I think of vehicle safety; 😉 This is the good stuff! We all know about seat belts, and airbags but there is so much more to it than just those. Did you know that the buttons on your radio are built with your safety in mind? Or that the dashboard is soft so if you bounce your face off of it, it won’t hurt so bad?

Safety is built into every aspect of your car.

Pretty much everything about your car is designed to perform a specific way in the event of a crash. They are made to extend the time of a crash, usually measured in milliseconds.The longer a crash takes, the less impact is felt by occupants. Basically we want our car to absorb the i 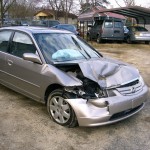 Some manufacturers are much better at this design than others. Its not just because I work for VW, but I truly believe VWs are some of the safest cars on the road. There have been many times that if I was driving another car, I would have gotten in an accident. Thank goodness for the top quality brakes in my Passat.

I was also, unfortunately, able to experience a couple of safety features first hand a few years ago. My wife and I were in our 2000 Civic. To save the boring parts, I rear ended a Chevy Tahoe. Needless to say our Civic didn’t fair so well. Both airbags deployed. Due to Honda’s lack of being awesome, We got stuck in the car. The way that I hit the guy, the battery was smashed. The power locks did not work. It was dark, and the air in the car was full of airbag dust. I could not find the manual lock release. It felt like forever before we were able to get out of the car. 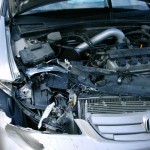 I had not realized how important some simple safety features would be. See in a Volkswagen, when you pull the inner door handle twice, the door will open, not on a Honda. When you get in a crash in a VW, the doors automatically unlock, and the hazard lights come on, not on a Honda. Its the little things right!

When you get in your car today, look around at some of the things in your car. Now picture that they have your safety in mind. Unless you drive a Honda 😉 I am totally kidding about the Honda. I am thankful that we were able to walk away from a totaled vehicle. Oh, and the Tahoe, had about $900 damage. The estimate for our Civic was about $11,000. 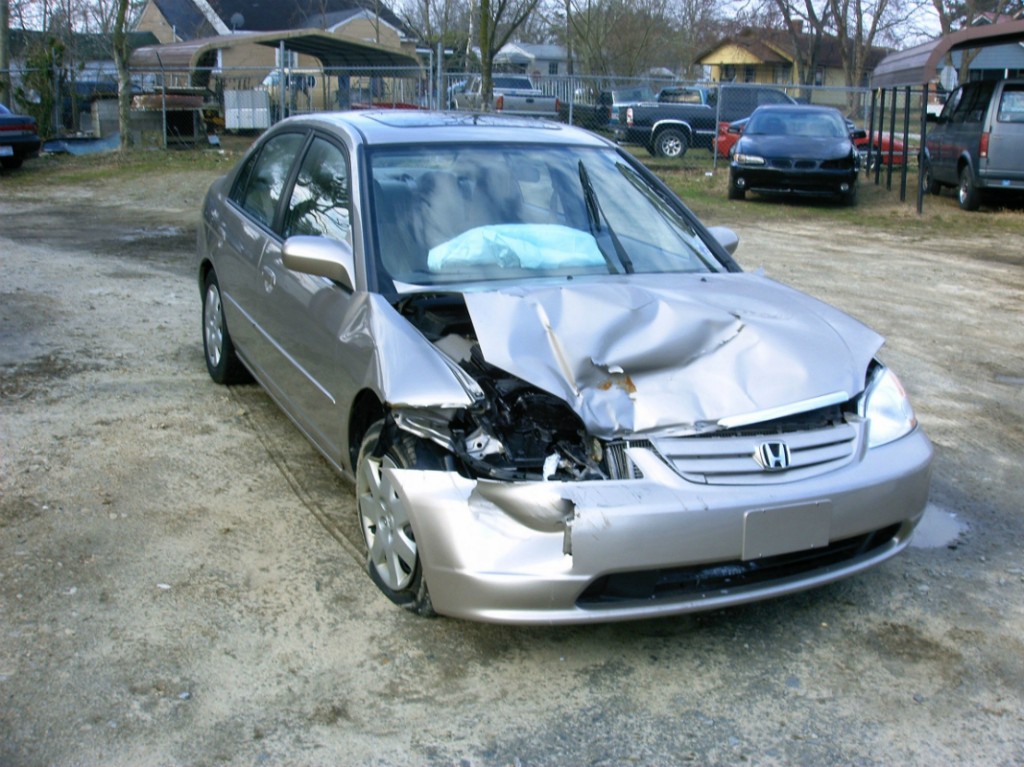 Here is a picture of the front of our Civic.

When it comes to safety, vehicles have so much more to them than just airbags. The technology and engineering that goes into designing every component of a vehicle is crazy. Then when we look at things like radio buttons behaving in a specific manor during an impact, it’s off the charts. Today we are going to talk about one of my favorite topics, vehicle safety systems

Join me as we discuss:

Thanks for tuning in to the automotive podcast. I am really excited about the response. If you have an idea for a show, contact me via email, or use the contact me form! Don’t forget to follow me at: