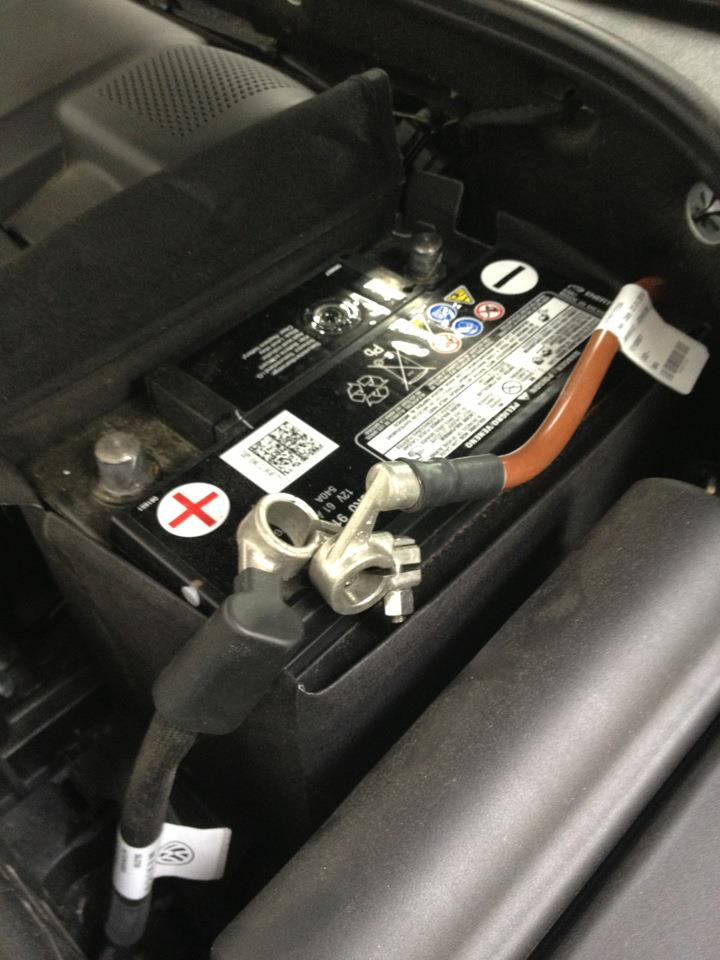 We talked yesterday about getting stuck as an auto mechanic. Like I said it happens to all of us. So today I thought I would share some auto mechanic secrets. 😉

Over the years I have seen some strange things. You can read just about any Shop Shots post to get an idea of some of that stuff. There have also been some really weird things that have fixed cars. These are all real. I could not make this stuff up. Trust me, I have tried. 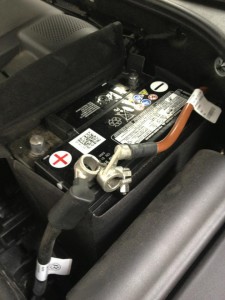 Thanks to a fellow VW tech for this pic

This is my go to repair. When ever I have a strange electrical issue I do this. It is basically a hard reboot of all the car’s computers. It is kind of like your computer at home. Sometimes it gets stuck in “stupid mode”. Or like my old TV. Sometimes the sound would not work. If I pulled the plug out of the back, then plugged it back in, it would work. That TV just died. HA

To perform the “battery voodoo” Disconnect both cables on the vehicles battery. Then touch them together. I generally leave them for about 5 minutes or so. This will reboot the entire car. It forces all the modules in the car to recheck themselves and talk to each other. There is probably a million different things that this has fixed. It is fun to watch new technicians faces when they learn this for the first time.

This is generally the first things that VW tech line tells us to do when we call them. One word of caution. If a car has to batteries, disconnect BOTH batteries, or make sure you don’t try and start the car. It turns out that a Phaeton will start with the convenience battery disconnected. It then sets the jumper wire on fire. 🙂 Oh, another word of caution, don’t put out car fires. Just let the car burn.

Soft Vehicle Reboot
While this does not fix as many issues as the battery voodoo, it does do some cool stuff. VW had a flash update a few years ago.Sometimes when the update finished, the MIL would be on. There would be no codes stored, or information given. The light would stay on until you locked and unlocked the car. Why? Your guess is as good as mine, but it worked.

There are 2 ways to soft reboot a car.

From time to time we have issues with cars not communicating with our scan tools. The fix was a the full soft reboot (#2). The soft reboot is nice because it does not delete all the cars values like the battery voodoo. This is a good first step specifically for a customer.

Unplug The Problem Module
This one is pretty new to me. We had a guy in the shop going round and round and round with an issue on a 2001 or so Passat. He replaced what he thought was the issue. Double checked, then triple checked his work. He tried to do the battery voodoo and it didn’t work. Left with little choice, he called VW tech line. They told him to unplug the module for about an hour. Would you believe that fixed the issue?

It seems that some of the older cars get stuck in “stupid mode”. That was the first time I have ever seen that happen. I know that he felt great to get the car fixed, and even better knowing he didn’t mess up the car.

Recode The Module
Most, if not all, modules in cars have a coding. That is what tells the module what it is, and what features the car has. Recoding that module performs a hard reboot, but only on that module. The best example is the older Touaregs and Phaetons. When I would run into a strange electrical issue on either one of those cars, I would recode the “Gateway” module. That was like the main communication point for all the modules in the car. I would go into the module with the scan tool and recode it. I would not change the coding, but recode it to the same coding. The coding was 6, and I would just recode it to 6. That would force that “Gateway” to recheck the entire system. It worked like a charm.

On the newer cars, this is not such a great choice. Codes are now “long coded”. Instead of being a coding of 6, it is more like 015b05661a0000001b. Getting that coding wrong can be a disaster. I miscoded a convenience module on a 2007 Passat one time. Many things didn’t work, but when you opened the trunk, the gas door opened. When you opened the fuel door, nothing happened. I had to call VW and get the proper coding.

I have no doubt there are many other strange things that fix cars. Do you know any? Post them up in the comment section. I know I get a kick out of that type of thing. I am sure that everyone else will too.