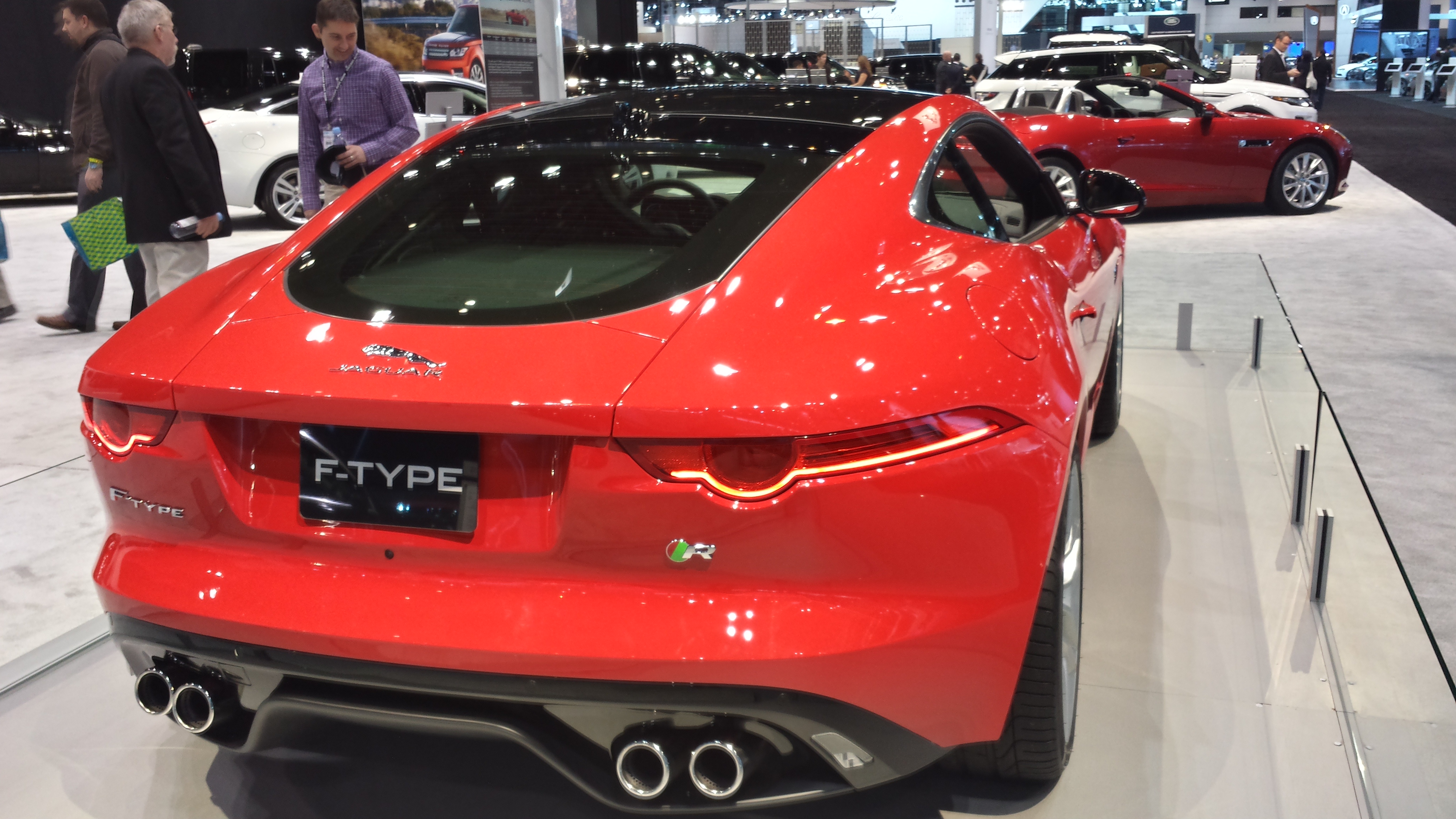 If you have been following the blog for any amount of time you know I live cars. I fix cars during the day, and talk about cars and the auto industry at night. I even drive a car in between 😉  So I thought I would talk about something a little different today, some cool British Cars. When I think of British cars, my mind goes immediately to James Bond. Q always modified the Bond cars with some really awesome gadgets. 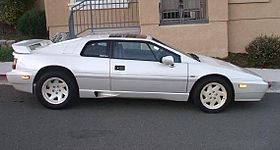 Lotus builds cars with an uncompromising quest for excellence. They build lightweight cars with top notch handling. Seems like a perfect platform for a Bond car. Lotus Esprit appeared in 2 Bond movies.

Bentley R-Type
Even though they are British cars, they are part of the VW family. I had the pleasure of working on one a few years back. It was a car that belonged to a friend of my dealers GM. I am not going to lie, it was pretty intimidating working on a car that cost more than my house. As I was working on it, I realized it was very much a highlight VW. It even shares part numbers with the Touareg. Too bad the one I worked on was not equipped with anti-pursuit systems. The R-Type appeared in only 1 Bond movie. 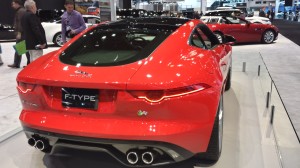 them Jags. This car company was actually started by a company that originally made side cars for motorcycles. While there are some folks that may not love the Jag styling, you can not argue that the Mark 2 from the 1950, and the F-Type of today are amazing vehicles. Jaguar only made it in to 2 Bond movies.

There are tons of really cool British cars. Some like Rolls-Royce are so far out of my price range its crazy. I might be able to swing some used British cars, but I may also be dreaming. Plus I need to keep some extra funds for anti-pursuit systems. 😉 Do you have a favorite Bond car? How about a British car in general? Post it up in the comments below.

Lessons Learned From A Snow Storm