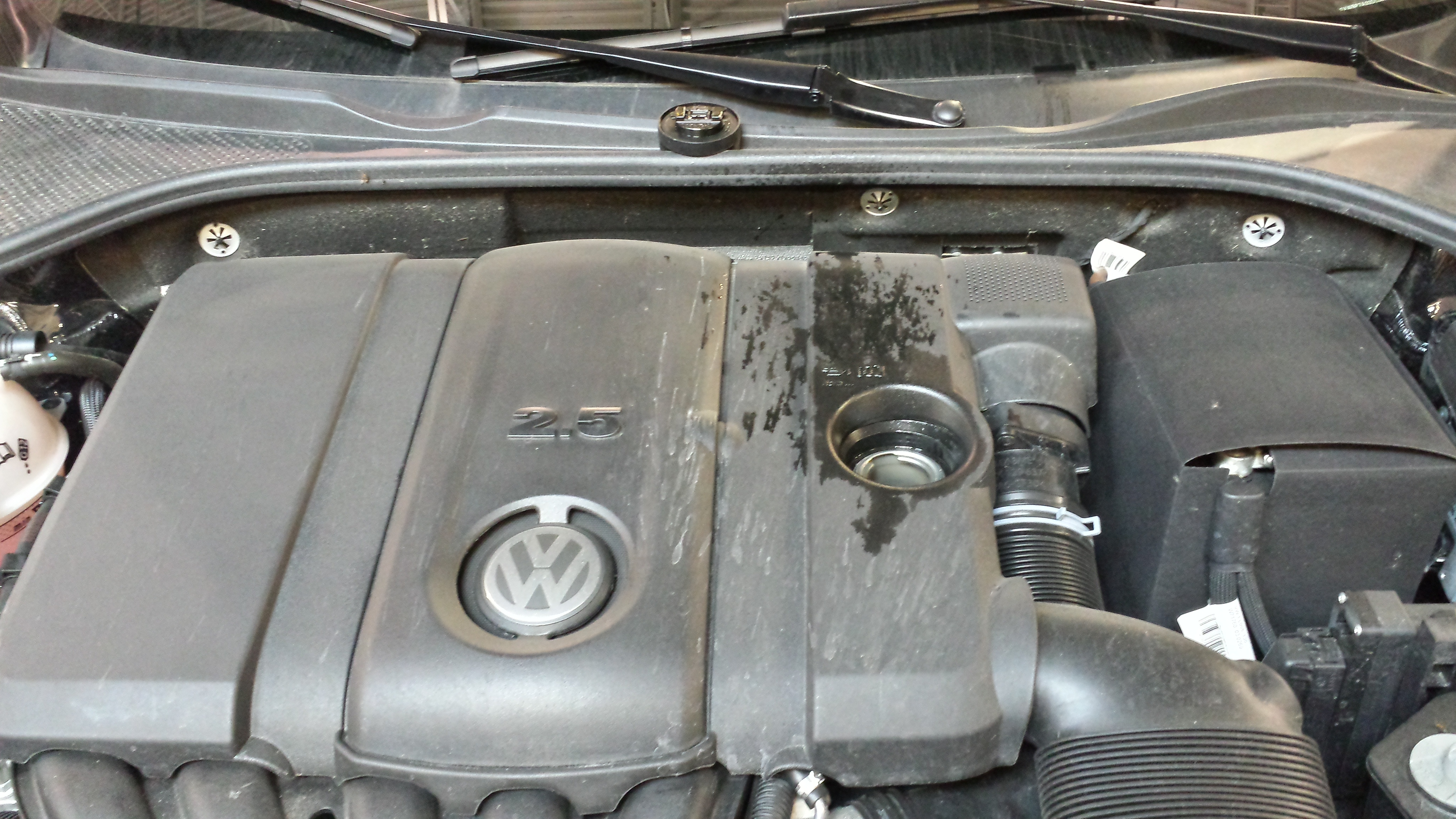 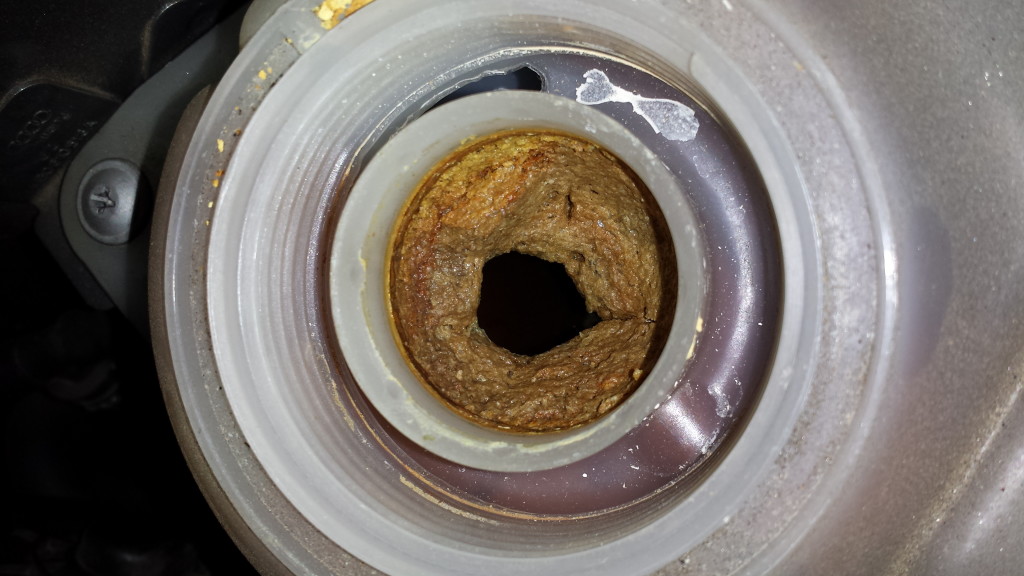 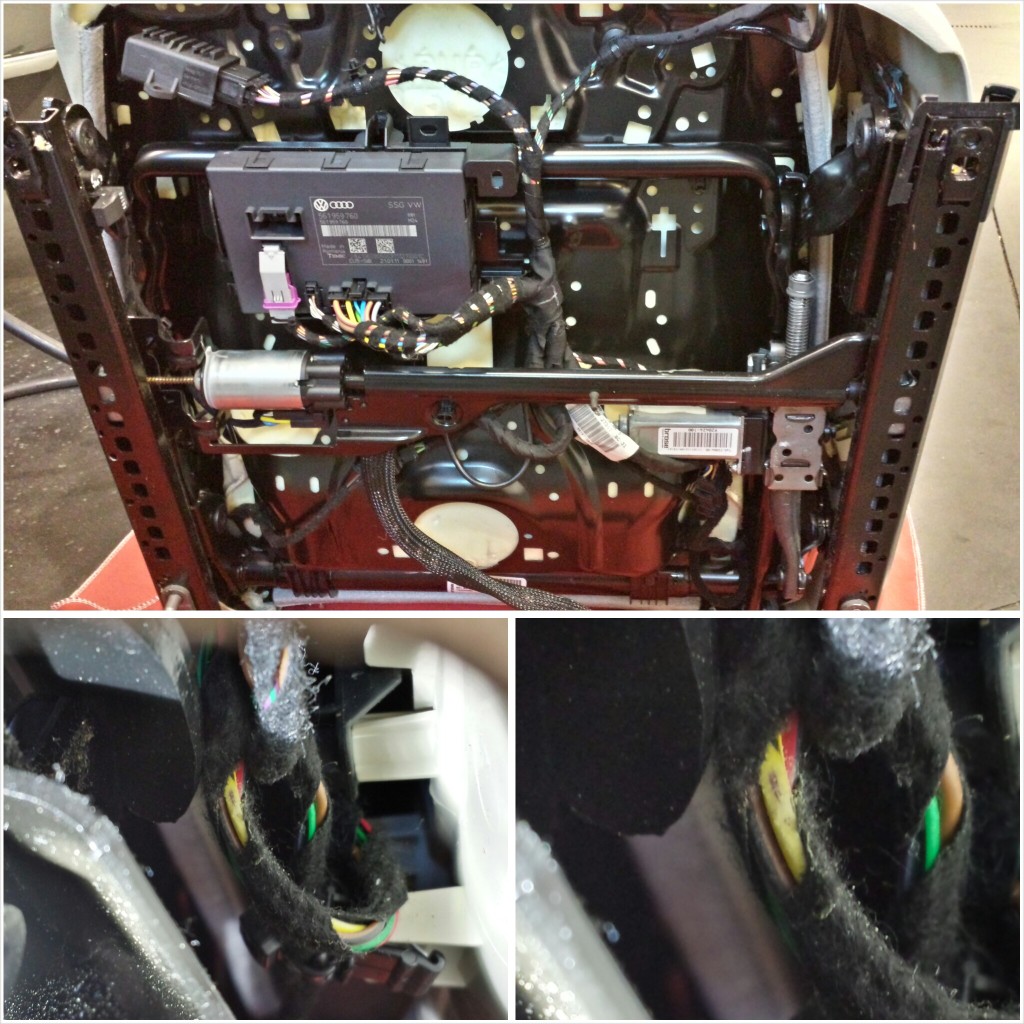 Back In Action For 2014
Scroll to top