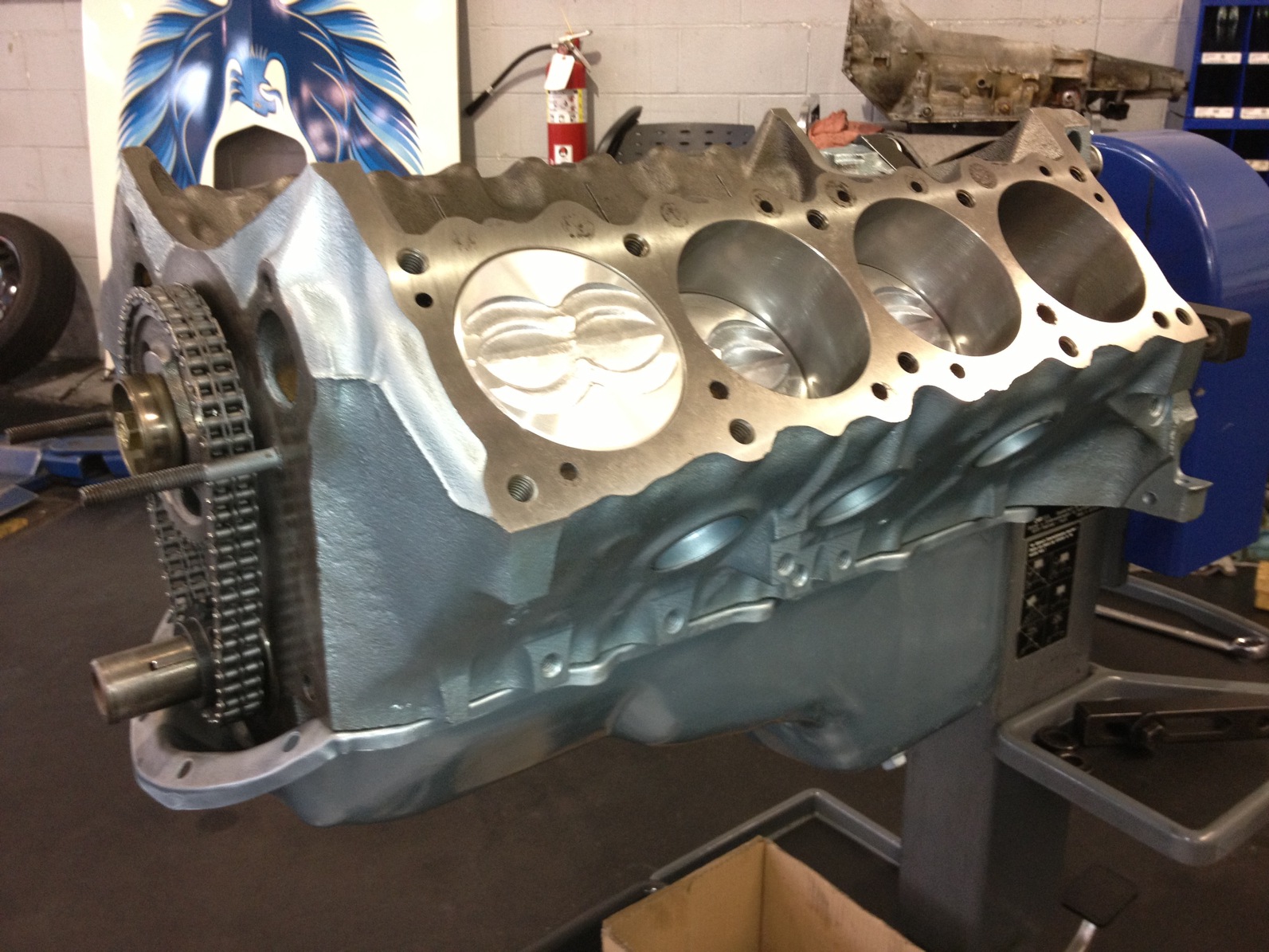 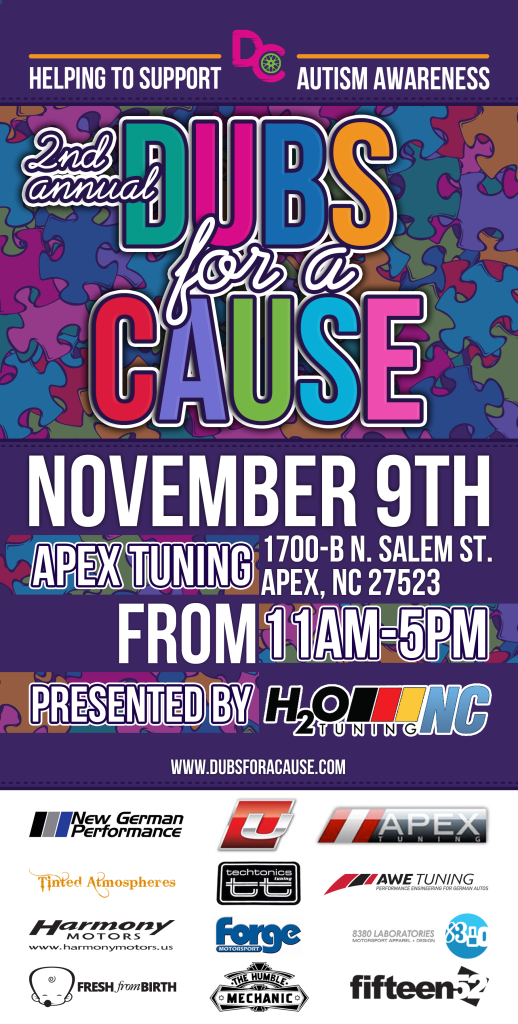 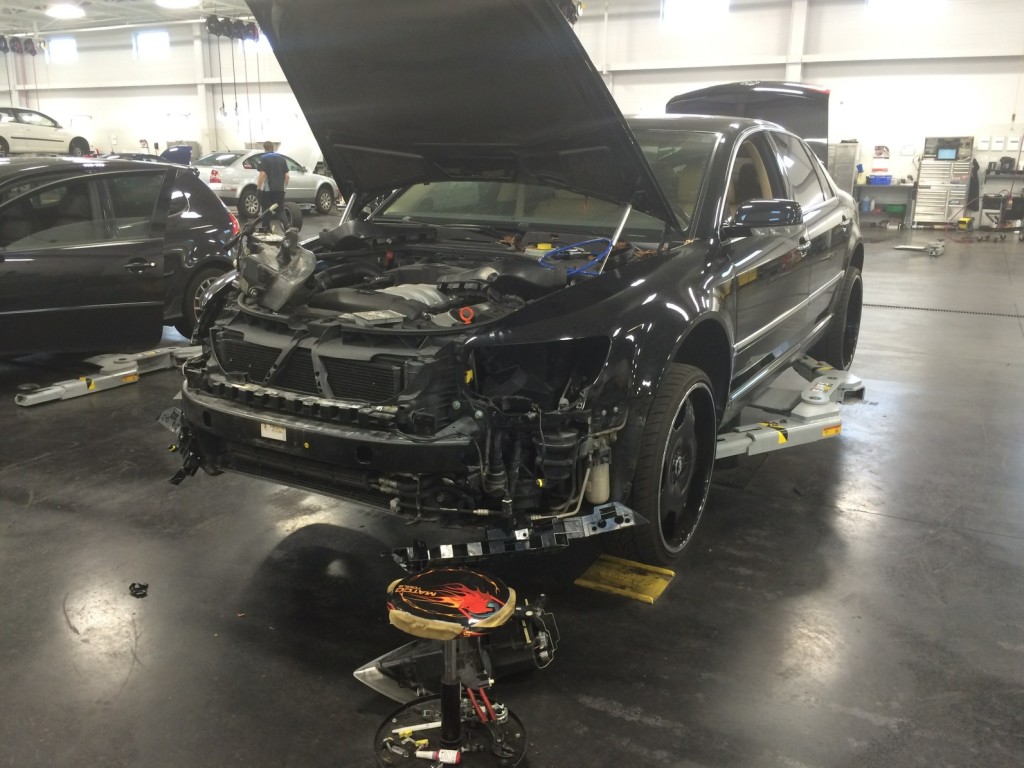 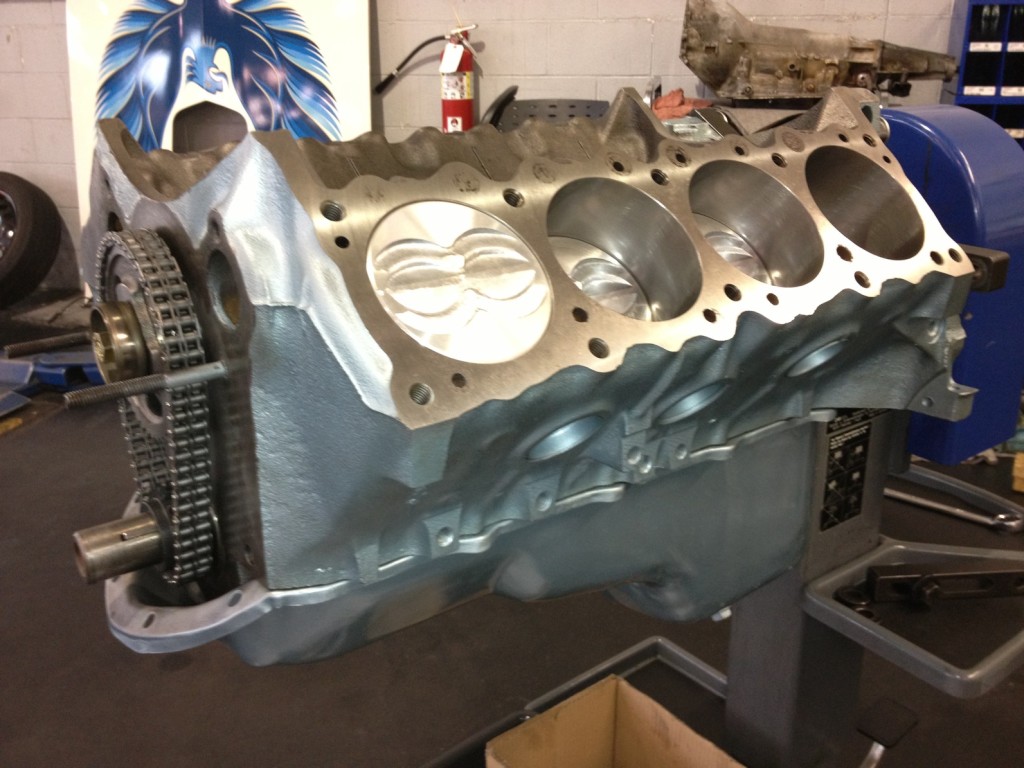 Lessons learned from a flood in a UK workshop