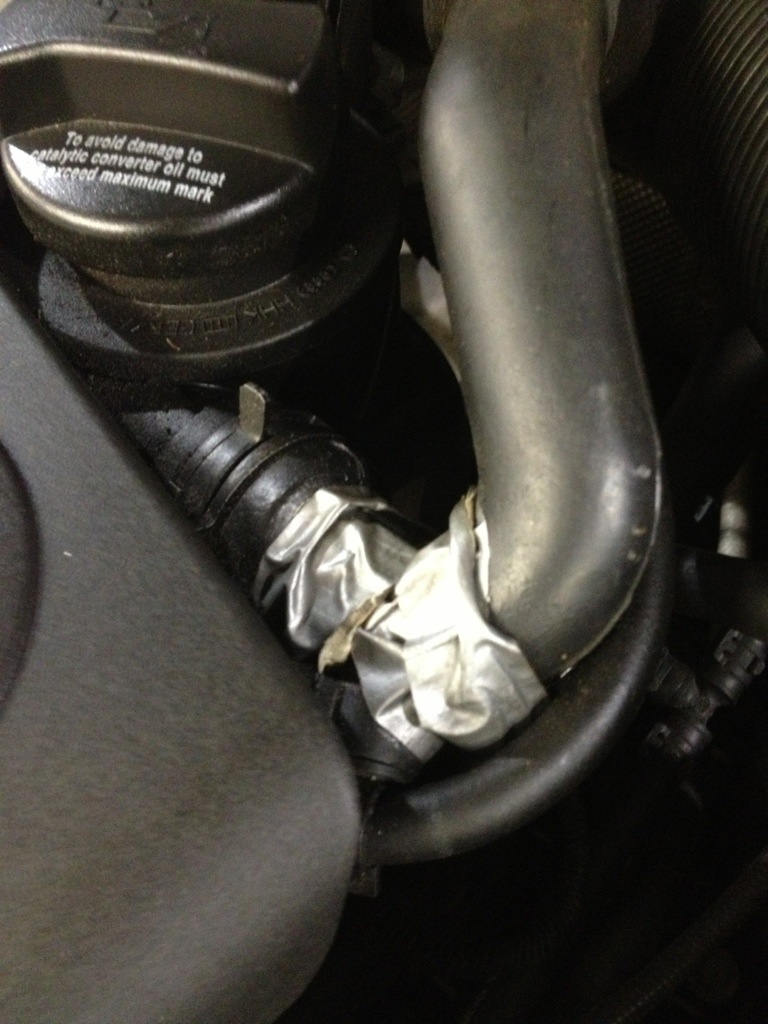 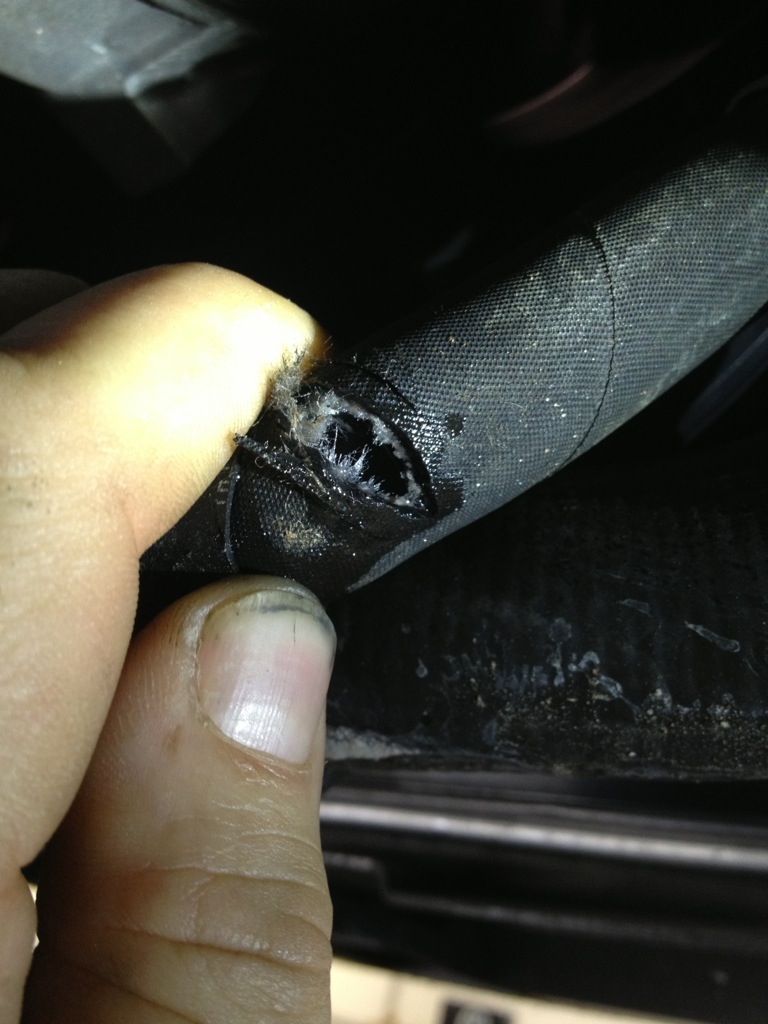 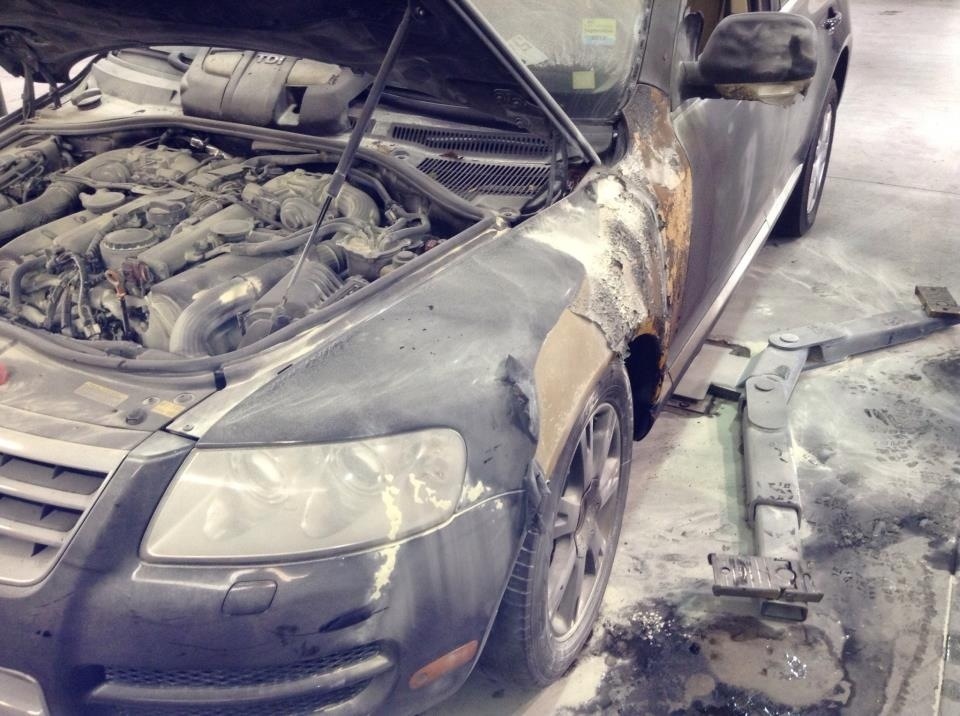 There Is No Such Thing As A Perfect Mechanic