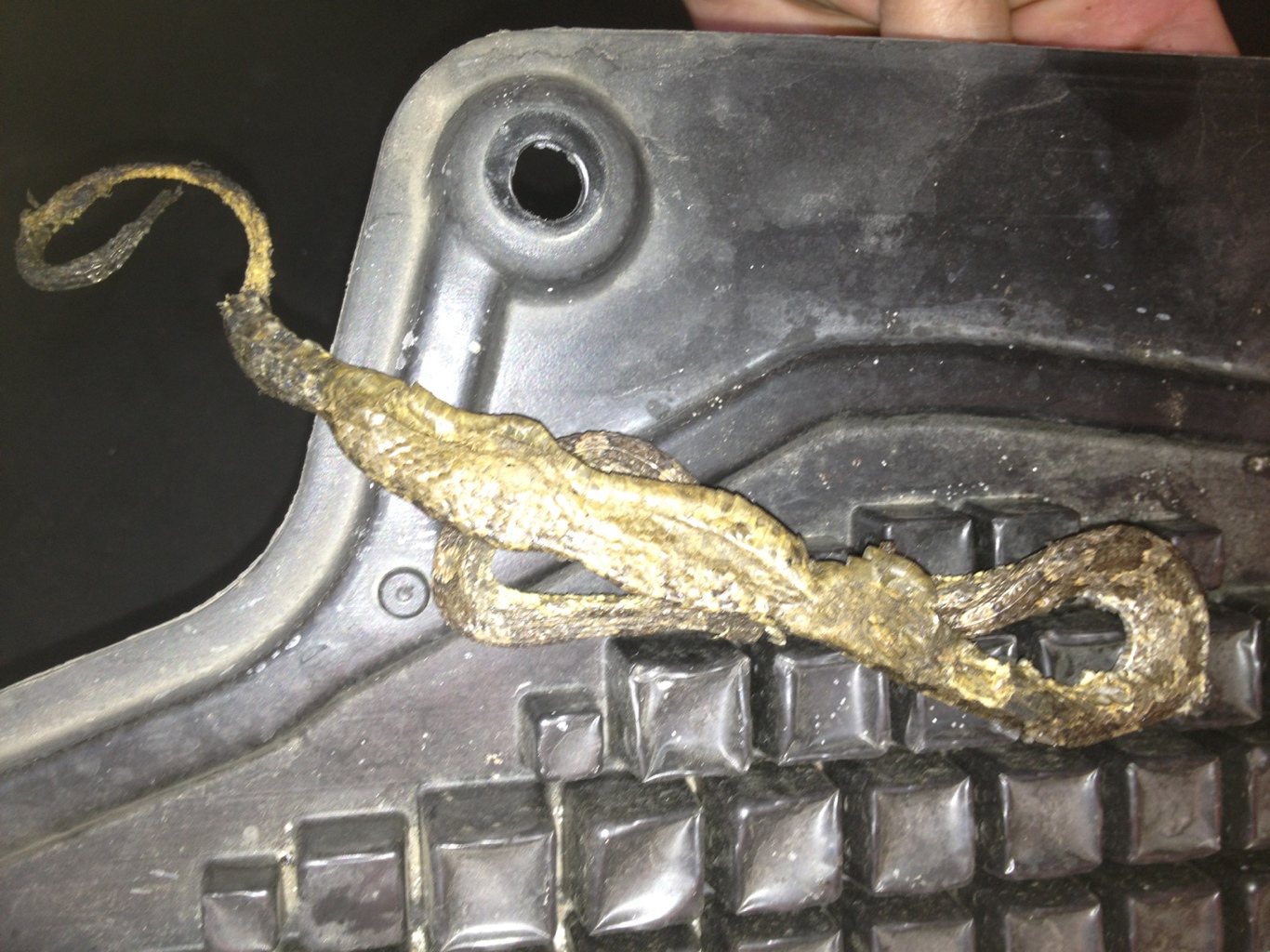 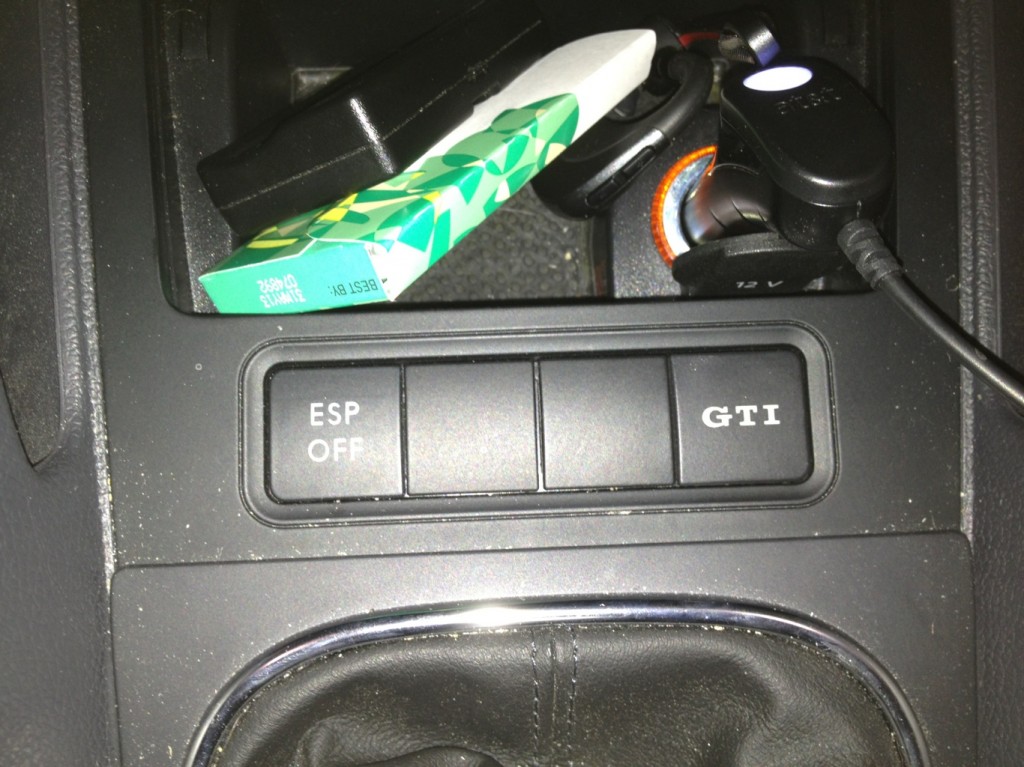 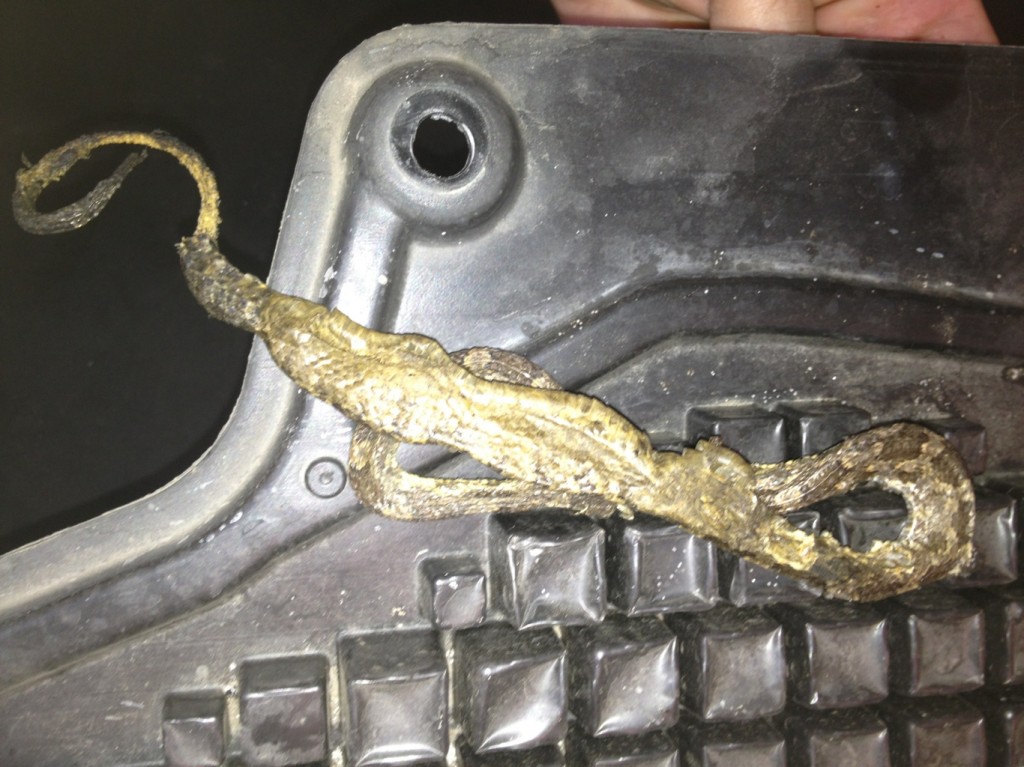 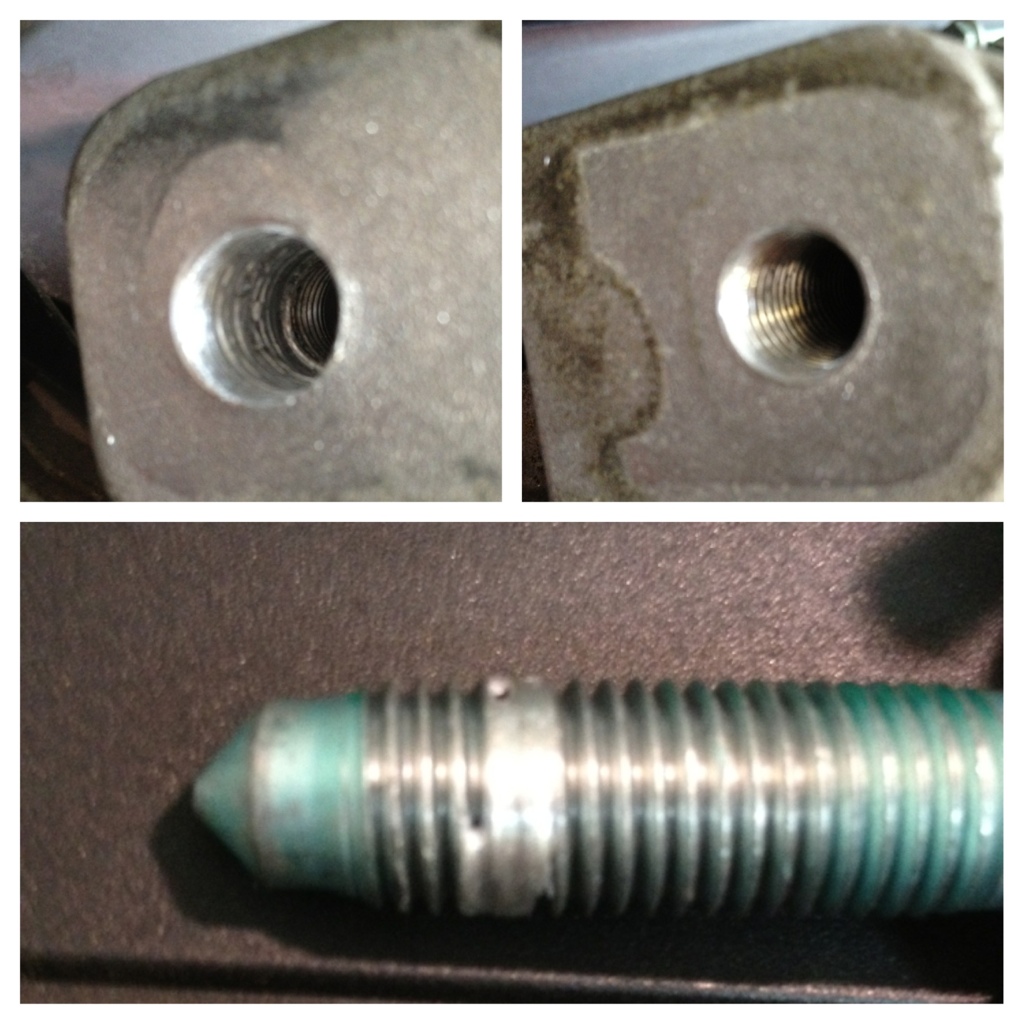 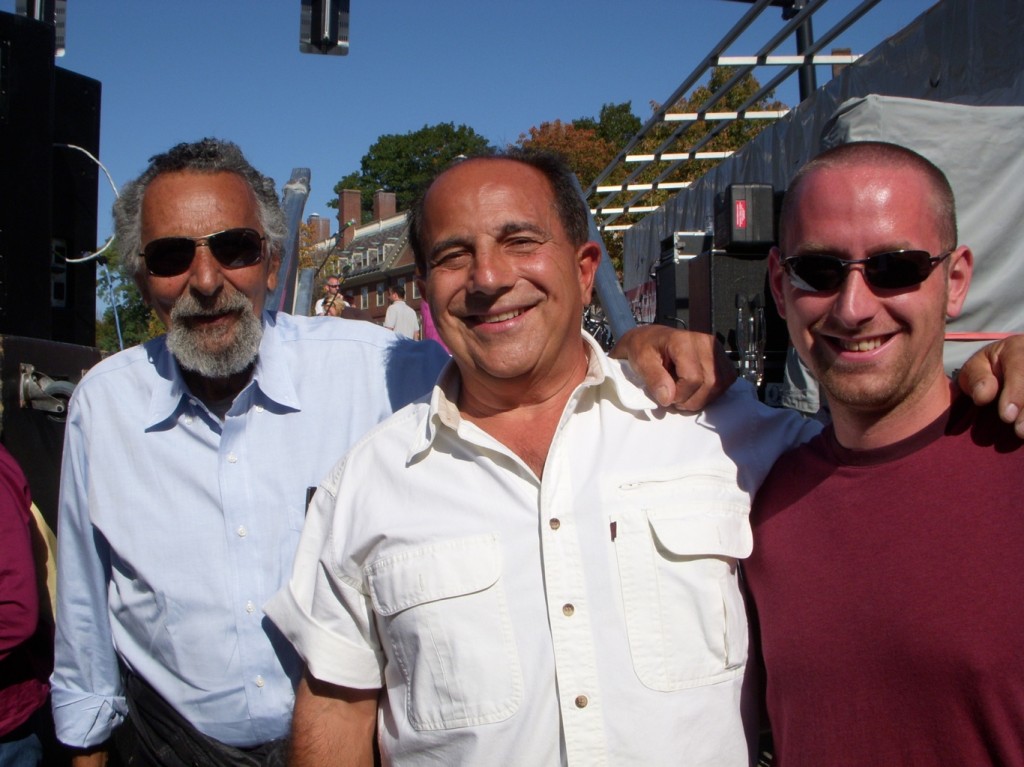 Behind The Wrench: Today with Rusty