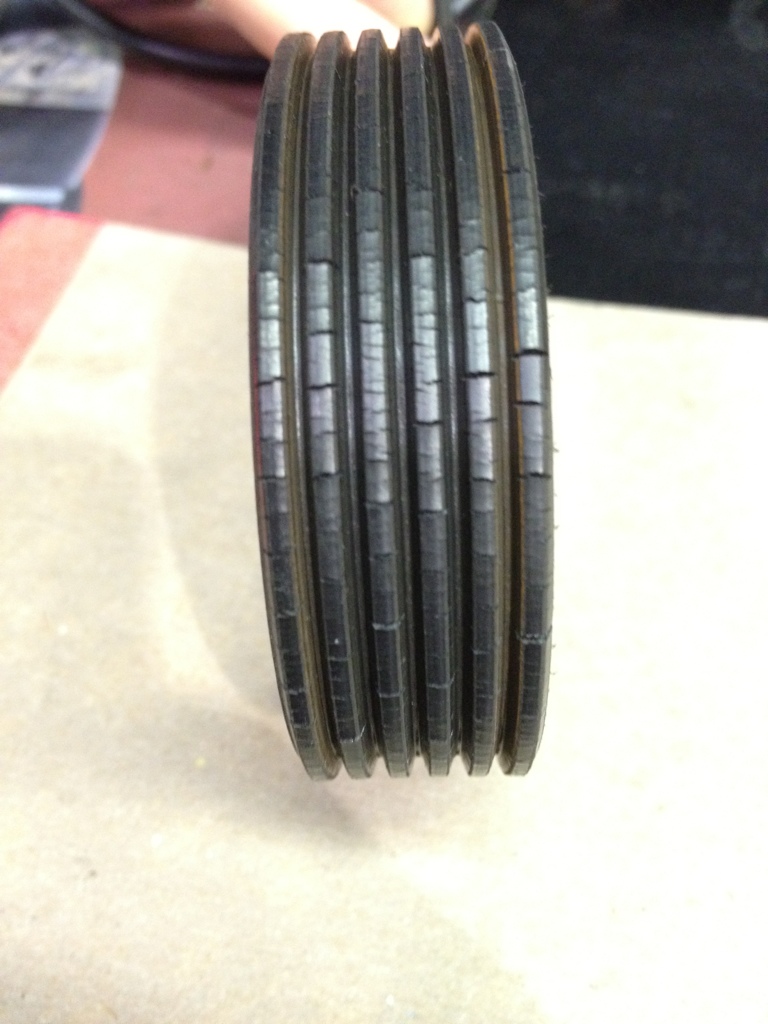 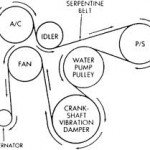 Hey everyone, happy Monday. Before we get rolling I want to thank all of you that entered the contest.  Congratulations are in order for Larry and for Mathew. Larry’s name was picked (at random) from the comments. He won the VW car wash kit. Mathew won the Snap-on gift pack. His name, (actually his twitter handle) was picked at random. Thanks again to everyone that entered. We will have more fun stuff like this soon.

Today I want to keep rolling on our “Does my car really need this service?”. We are talking about Serpentine belts. What it does. Why it’s important, and how do you know if you need to replace yours.

Those are some of the things that can be driven by a serpentine belt. Well, I guess those are more like necessities by today’s standards.

The serpentine belt can also be called a ribbed belt, Vee-belt, or a multi belt. The are kept tight by a tensioner. It can be be tensioned automatically, or have the tension manually set. They may also use pulleys that simply route the belt properly. 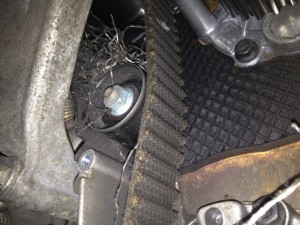 Strands of a broken serpentine belt stuck in the timing belt

Why is it important?
The serp belt has a pretty serious job. With out it your car will will have a dead battery, and may even over heat. Plus we all love our a/c, at least if you live in the south.

This car had a serp belt that broke. It did not leave the owner stranded, but it did cause an issue with the timing belt. When the belt broke, strands of belt got pushed into the timing belt. That cause the car to be slightly out of time. The customer brought his car in for a “hard to start” concern.

How do you know you need to replace it? 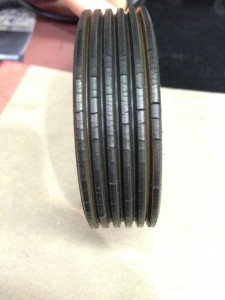 This belt needed to be replaced due to cracking

Many times a worn serpentine belt can be easily seen. If you can see the belt while it is on the car, you may only see a small section of belt. The good thing is, you see it at the most stressed point, rapped around a pulley. That will allow you to see cracking of the belt easier.

Luckily serpentine belts only fail in a few ways:

So, do I really need this service?
This one is not an easy YES/NO question. Do you need a properly functioning belt, YES. Do you have to replace it right now, probably not.

This is a part that I highly recommend you ask your mechanic to show you. If it looks like it is full of cracks, or is soaked in oil/coolant, replace it. If the belt looks okay, and your mechanic can not show you the issue, it may be fine to wait.

One quick tip. If you want to replace your own serpentine belt, I say go for it. If I don’t know the car very well, I like to draw the pulleys. Then draw a line simulating the belt. That way you don’t have to remember how the belt is routed.

When Car Repairs Do Not Go As Expected

How To Properly Check A Serpentine Belt

Pay me now, or pay me later? Is it better to fix it all at once, or break up repairs