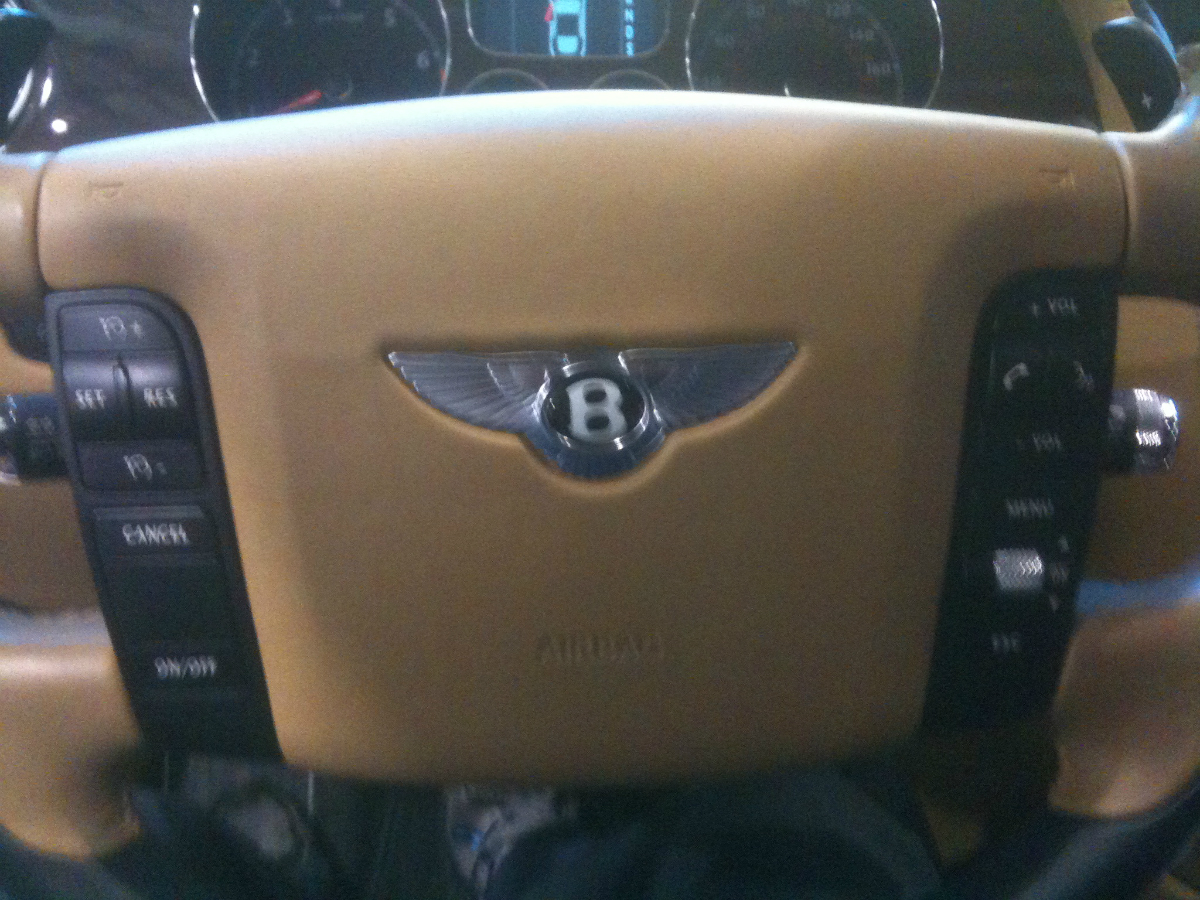 How long have you been in the Industry?

What is your current job title?

What were you doing for your first automotive job?

I worked at Manhattan Motorcars Inc. In New York City. It’s a luxury/high end dealership that specializes in Porsche, Lamborghini, Bentley, Rolls Royce, and Lotus sales and service. I was a Porsche and Lamborghini Technician. We have a certified Pre-Owned/ used car department that sell other high end brands such as Ferrari, Mercedes-Benz/ Maybach etc.

Do you currently work at a Dealer, or in an aftermarket shop, do you prefer one over the other?

No, after Manhattan Motorcars I went to work at Mercedes-Benz. I honestly prefer to work at a dealership because of certain benefits but you have more of a family oriented feeling at an aftermarket shop because it’s smaller. There’s less politics to deal with.

When you are not working on or with cars, what do you like to do?

Everyday i get up at about 5:59 (because 6:00 is just clichéd), I take my mom to work, come home and take care of what I’m doing for school because I plan on going back to Law School.

What kind of car do you drive?

What was your first car?

1990 Ford Taurus. It was a free gift from one of my teachers when I went to school.

What made you want to work on cars?

I always loved cars. I had several subscriptions to automotive magazines like Road & Track, Car and Driver, Motor Trend, Automobile, and Euro Tuner. Naturally, I was attracted to the higher end performance vehicles and wanted to work closely to them. I wanted to see what it felt like to be able to do 150+MPH, just because the car has the ability to do so. The mechanics and engineering that was put into creating such cars captivated my interest while reading about them in said magazine subscriptions.

What is the weirdest thing that you have found in a car, that should not have been there?

I was once removing a headliner on a Cayenne Turbo and while doing the R&R on the driver side visor, a bunch of Polaroids fell in my lap. Upon further investigation, they happened to be naked pictures of the customer’s girlfriend(s) lol they were at least 3 different girls. Weird.

Do you have much customer interaction?

Yes, for the most part I do. well, when I did work on their vehicles.

What is your favorite part of your job?

If giving the chance, what would you never do again at work?

It’s sad to say but I would never trust people so easily. You’re of the mind that everyone is on the same team, but I realized it’s never like that.

The auto industry has a really bad rap, what do you say to someone who thinks you are trying to take advantage of them?

Depending on the situation, I would try to find out what the problem was and then explain to them what we would’ve done or what we usually do in our situation/shop. Most of the time a lot of women think they’re being given the “Shaft” because they’re usually ignorant of most automotive problems, but I explain to them how things work as far as let’s say: why your car takes so long to get an oil change. or why does it cost so much to change a tire or repair a transmission. etc I let them know about labor times, over head, flat rate, parts, tax, test and asses and making sure your problem is fixed when you walk out our door. Things like that take time. So i explain that to them.

Of all the maintenance that cars need, what is the ONE that will keep my car healthy the longest?

I would have to say get regular oil/filter services. That goes a long way. Trust me, I’ve seen what NOT changing your oil EVER would do to an engine. This one customer hadn’t changed her oil in her Boxster since she had gotten the car. She came in complaining about her engine pinging. We first off opened the drain plug and what looked like black jelly dropped out in globs. The whole engine was filled with the stuff.

How important is reading your vehicles owners manual?

It’s really important because it answers mostly all the questions you may have, from what kind of gas your car needs, tire pressure numbers, how often you should change fluids in your car etc.

Have you read the owners manual to your car?

Yes. I’m proud to say that i have!

What tool in your tool box do you use the most?

It’s either a toss up between my Makita Drill (set) and my Snap On 3/8″ flex head ratchet with the soft grip and smooth ratcheting action.

Is there a brand of tool that you prefer?

Snap-On. Not trying to sound like an advertisement, but it really does make a difference!

If you could only use 3 tools from now on, what would they be( and why)?

A light for dark places, my drill with bits/ sockets and flat head screwdriver for prying. I think those are the most universal tools of all. The bottom of the drill would also act like a hammer indifferent applications and the screw driver for leverage.

If you were building a “James Bond” car, what is the one thing you would add it?

A HUGE pair of hands to toss these Sunday drivers/ NYC yellow cabs out of the way when I’m going somewhere and running a little late. lol

You are sending your kid off to college, what car would you buy for them?

Maybe a Toyota Camry or a Honda Accord. Those are good reliable cars and pretty OK on gas.

What is the one thing that you want folks to know about your job that they might not know?

It’s actually EASIER to get a job there than you may think. Go in and apply, but be prepared to work, though. Any sign of slacking and you’re outta there faster than you can read this sentence!

GREAT interview Joel! I am totally cracking up about the pics of the customers girl friends!!! I am also pretty sure that if I was a Lamborghini tech, test drives would be my favorite part if the job! If you guys have any other questions for Joel, post them up in the comments.If we can get him to post in the comments, I would like to ask him how hard working on such high line cars~ How cool!

The Future of Automotive Technicians ~ Episode 35

This day in history, I packed up and moved to work for Volkswagen
35 replies

What a Car’s Clock Sping is, and What it Does ~VIDEO~

What Makes an Honest Mechanic
Scroll to top